The Israeli minister would also be meeting minister of state for external affairs, M.J. Akbar. 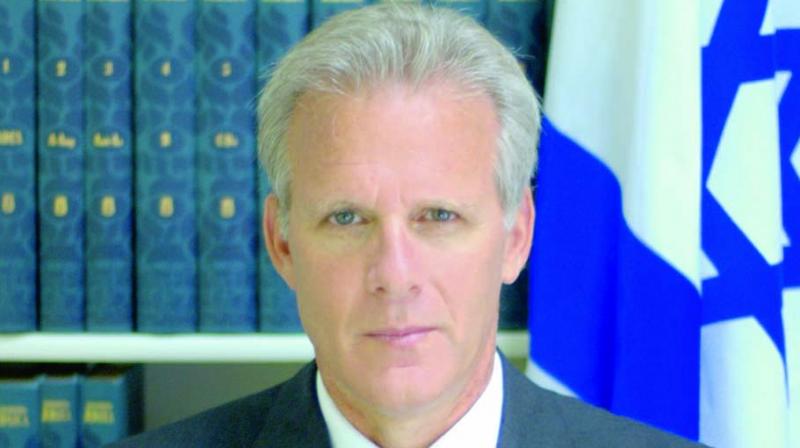 Jerusalem: In an attempt to lure Bollywood producers to shoot in the country, Israel is sending a senior minister to India to meet top producers from the film and television industry.

Israel has been eyeing opportunities with Bollywood for a long time now and has been mulling over a list of incentives that can be extended to bring them to film in the Holy Land. Deputy minister for diplomacy in the Prime Minister’s office, Michael Oren will be on a five-day trip to India from October October 6 to 10. His meeting with producers is scheduled on October 7.

“The minister will have an interaction with Indian film and television producers and share with them opportunities across film making (location with Israel), scripts and co- production between India and Israel, Media Technology etc,” Jonathan Cummings, a spokesperson for the deputy Minister, told PTI.

“India currently has a Co-Production Treaty with 16 nations, incuding United States, UK, Australia, Canada, Japan etc and we would like to discuss opportunities with Israel”, he said.

The event will be organised in partnership with FICCI-FRAMES team with which Israel plans a formal association at its mega conference scheduled for March 2018. Israel could be the partner country for the Convention.

He will be addressing the India Foundation and also students and faculty at JNU, industrialists and the Indian Council of World Affairs during his trip to India.