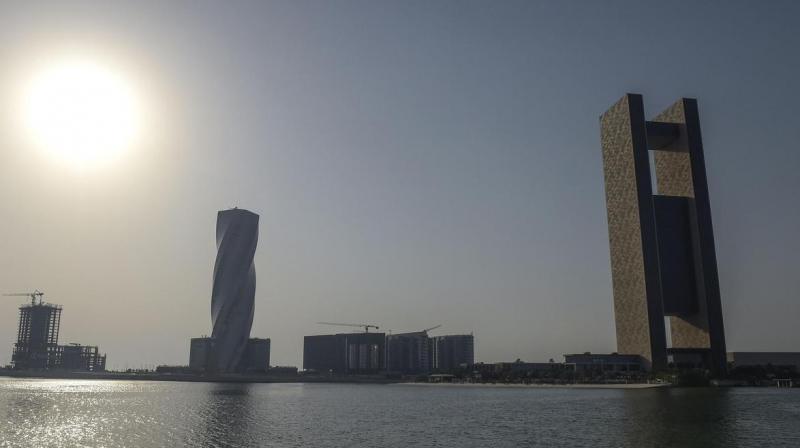 The Bahrain News Agency's report on Tuesday, however, shows temperatures are soaring even higher. (Photo: AFP)

Dubai: Bahrain has recorded temperatures that make the month of June the hottest ever experienced in the Arab Gulf country in more than a century. Summers in the Arabian Peninsula are consistently hot and humid, with people bunkering indoors for the better part of at least five months.

The Bahrain News Agency's report on Tuesday, however, shows temperatures are soaring even higher.

Bahrain's Meteorological Directorate says the average temperature in June was 36.3 Celsius (97.3 Fahrenheit), about 3.9 degrees Celsius (39 Farenheit) above the long-term normal for that month.

Humidity levels were on average about 40 per cent.