Turkish politicians are keen to harness votes of the Turkish community in Europe before the April 16 vote on boosting Erdogan's powers. 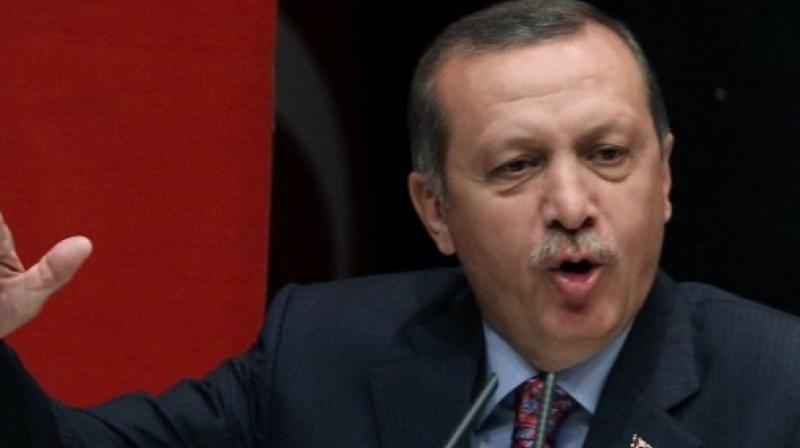 Istanbul: Turkish President Recep Tayyip Erdogan on Saturday threatened to retaliate after the Netherlands banned the foreign minister from flying in for a campaign rally, as he said The Hague's behaviour was reminiscent of Nazism.

"They are the vestiges of the Nazis, they are fascists," Erdogan told an Istanbul rally. "Ban our foreign minister from flying however much you like, but from now on let's see how your flights will land in Turkey."

Erdogan's strongly-worded comments come after the Dutch government on Saturday refused permission for Turkish Foreign Minister Mevlut Cavusoglu's plane to travel to the Netherlands ahead of a planned rally in the city of Rotterdam to drum up support for a referendum.

Turkish politicians are keen to harness votes of the Turkish community in Europe ahead of the April 16 referendum on whether to boost Erdogan's powers.

"It will backlash, and there's no doubt that we'll start retaliating after April 16... We are patient. Whoever is patient will reach victory."

Erdogan hinted that Turkey would retaliate by barring Dutch politicians from flying into the country, "not visits by (Dutch) citizens."