The prosecutor said that he died, along with 6 family members, while one was severely injured and three others lightly wounded. 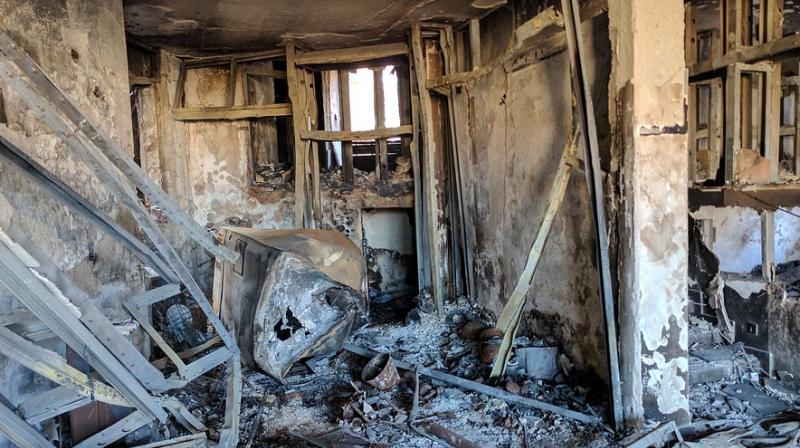 The house in the northwestern city of Ardebil was flattened by the force of the blast. (Photo: Representational/Pixabay)

Tehran: An Iranian teenager making homemade fireworks for a festival ahead of the Persian New Year blew up his home, killing himself and six other family members, a prosecutor said on Saturday.

The house in the northwestern city of Ardebil was flattened by the force of the blast, the city's prosecutor general, Naser Atabati, told the judiciary's Mizan Online news website.

"Seven were killed, one was severely injured and three others lightly wounded," he said. The dead were five teenagers and a middle-aged couple. Fireworks and bonfires traditionally mark the last Wednesday of the Persian year, a fire festival known as Chaharshanbeh-Soori.

This year Persian New Year, or Nowruz, falls on the following Tuesday, March 21.

It is a pre-Islamic tradition associated with the Zoroastrian religion that is still widely observed, not only in Farsi-speaking areas but also in mainly ethnic Azeri cities like Ardebil.

Every year, authorities launch public awareness campaigns about the dangers of fireworks. During last year's festival, three people were killed and more than 2,500 injured. This year's publicity campaign has called for "respect" for 16 firefighters who died battling a blaze in a Tehran highrise in January.