The man demanded money by handing over a note -- 'hand over the money in the drawer' -- at the cash counter. 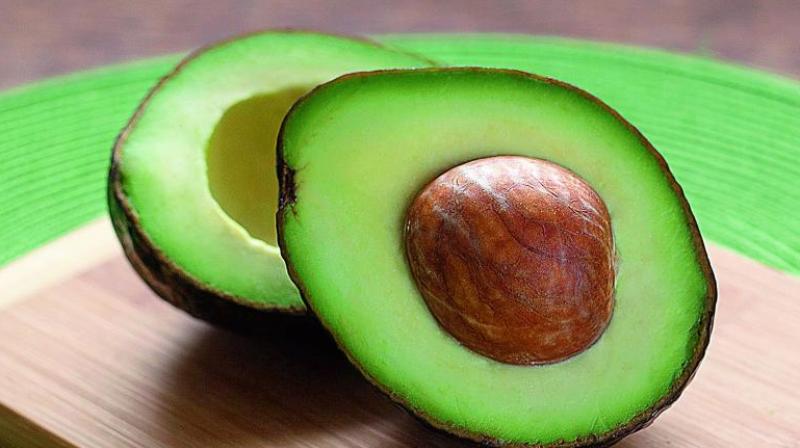 However, later it was discovered that he had painted an avocado black to make it look like a grenade. (Photo: Representational)

Tel Aviv: An Israeli man who looted two banks with an unconventional weapon has been arrested.

The man demanded money by handing over a note -- “hand over the money in the drawer”-- at the cash counter. When the cashier hesitated to respond, the robber said, “Put the money in the bag quickly or I’ll throw this grenade.”

The cashier observed a round, black object in the right hand of man, which he claimed as a grenade.

However, later it was discovered that he had painted an avocado black to make it look like a grenade, Times of Israel reports.

The man walked out of the postal Postal Bank branch at the Big Beersheba shopping mall with over NIS 16,000 (USD 4,450) in cash.

Five days later, the guy repeated his tried and tested method, this time it was another branch of the Postal Bank at the Oren Center shopping area in the southern

city. Labelling a blackened avocado he threatened staff to blow up the bank and yet again, he left the bank with another NIS 12,000 (USD 3,300) in cash.

A CCTV camera placed overhead helped in detangling the mystery. The security camera provides a few cues to expose man’s identity. The footage showed, at both

the robberies, he was wearing hats and sunglasses to cover his face, in one case, an eye patch.

Police tracked cellphone locations during the times of robberies and followed several leads to reach the suspect. It was later unearthed that the man had a criminal record, including once serving a three-year prison term for robbery.