Qatar has asked WTO to set up a panel to arbitrate its complaint against Gulf neighbours. 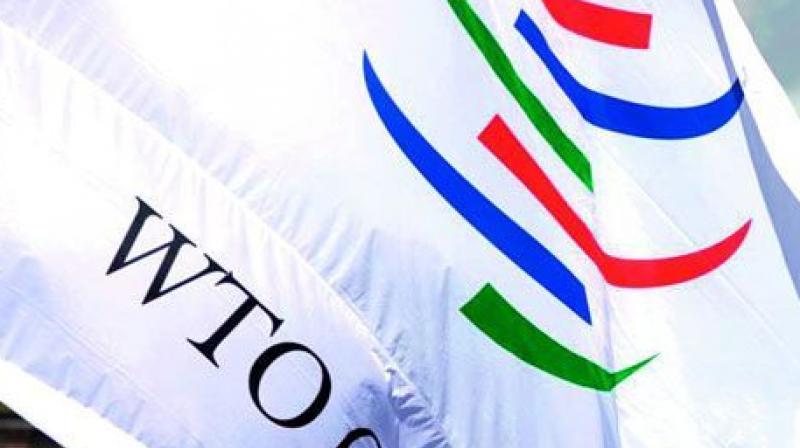 In a document dated Thursday, the WTO said the UAE had refused consultations with Doha, meaning a dispute panel will almost certainly be set up.

Geneva: Qatar has asked the World Trade Organization to set up a panel to arbitrate its complaint against Gulf neighbours over a four-month old blockade, sources at the global trade body said Friday.

Qatar turned to the WTO in August, insisting it was the victim of an "illegal siege" perpetrated by Saudi Arabia, the United Arab Emirates and Bahrain, which have cut ties with Doha over its links to Iran and accusations that it supports extremists.

In the initial WTO filing, Qatar requested "consultations" with its rivals, a procedural move required by the Geneva-based organisation before a Dispute Settlement Body panel (DBS) can be set up.

In a document dated Thursday, the WTO said the UAE had refused consultations with Doha, meaning a dispute panel will almost certainly be set up.

It was not immediately clear whether Saudi Arabia and Bahrain have also rejected negotiations with Qatar at the WTO.

The dispute settlement process at the WTO can take months, if not years, with initial rulings typically subject to appeal.

The economic and political sanctions imposed on gas-rich Qatar have triggered one of the biggest crises to hit the Gulf region in decades.

Doha categorically denies that it supports extremism. The emirate has pivoted closer to Saudi arch-rival Iran through the crisis.