The claim could further escalate tensions between Qatar and the four Arab nations that have been boycotting it for months. 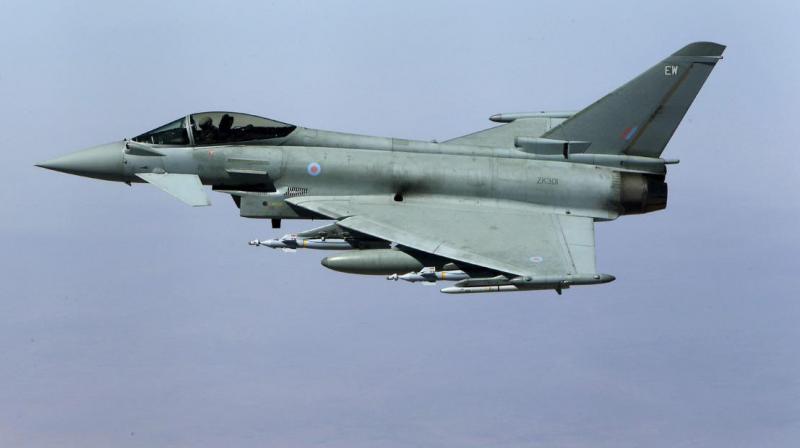 Dubai: The United Arab Emirates on Monday claimed that Qatari fighter jets intercepted one of its commercial airliners in international airspace on the way to Bahrain, an allegation promptly denied by a Doha official.

The claim could further escalate tensions between Qatar and the four Arab nations that have been boycotting it for months, among them the UAE, home to the world's busiest international airport. It also follows two complaints by Qatar to the United Nations about Emirati military aircraft allegedly violating its international airspace amid the diplomatic crisis.

"The GCAA received a message from one of the UAE's national carriers on Monday morning that one of its aircraft on a flight to Manama on a normal route had been intercepted by Qatari fighters," the report said. "The flight was a regular, scheduled service on a known flight-path that met all the required and internationally recognized approvals and permits."

WAM did not identify the carrier involved, nor did it elaborate on details of the purported encounter.

The UAE is home to two major national carriers, Abu Dhabi-based Etihad and Dubai-based Emirates. Both airlines declined to comment when reached by AP.

US Air Force Central Command, which is based at the sprawling al-Udeid Air Base in Qatar, also did not immediately have any report about any incident involving a commercial aircraft in the region, said Lt. Col. Damien Pickart, an Air Force spokesman. However, Pickart cautioned that US forces don't routinely monitor the flights and operations of the Qatari air force.

The Qatar crisis began June 5 with Bahrain, Egypt, Saudi Arabia and the UAE cutting off Doha's land, sea and air routes over its alleged support of extremists and close ties with Iran.

Qatar has long denied funding extremists. It recently restored full diplomatic relations with Iran, with which it shares a massive offshore natural gas field that made the country and its about 250,000 citizens extremely wealthy.

Recently, Qatar accused Emirati military jets of violating its air space in December and January in two incidents, filing a complaint to the United Nations.

On Sunday night, an exiled Qatari ruling family member once promoted by Saudi Arabia amid its ongoing dispute with Doha appeared in an online video, claiming he's being held against his will in the United Arab Emirates, an allegation denied by Abu Dhabi.

The video of Sheikh Abdullah bin Ali Al Thani, a little-known ruling family member until the Qatar crisis, also offered new fuel to the stalemated dispute. It also recalled the bizarre, now-reversed resignation of Lebanese Prime Minister Saad Hariri while on a trip Riyadh, a November 4 decision that was widely perceived as Saudi-orchestrated at the time.