Tehran province has the highest number of new infections with 251 fresh cases. 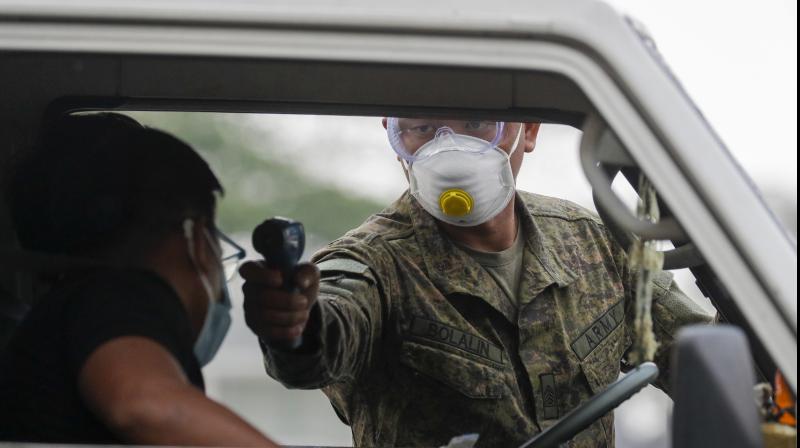 Tehran: Iran on Sunday urged its citizens to stick to guidelines and stay at home to stop the new coronavirus spreading, as it announced another 113 deaths from the outbreak.

The latest death toll announced by the health ministry took to 724 the official number of people to have been killed by the disease since last month.

People "should cancel all travel and stay at home so that we may see the situation improving in the coming days," ministry spokesman Kianoush Jahanpour said in a televised news conference.

"The good news is that more than 4,590 of the overall confirmed cases have recovered" and the patients have been discharged from hospitals, he added.

Tehran province had the highest number of new infections with 251 fresh cases.

"The cases there will probably increase," the official said, calling on everyone to cease from travelling to the northeastern province.

The outbreak in Iran is one of the deadliest outside of China, where the disease originated.

Jahanpour called on Iranians to "take the coronavirus seriously" and especially be mindful of elderly relatives who are most vulnerable to the infection.