Aditya Motwane, a well-known Mumbai-based wedding planner, was detained on suspicion that he had consumed drugs. 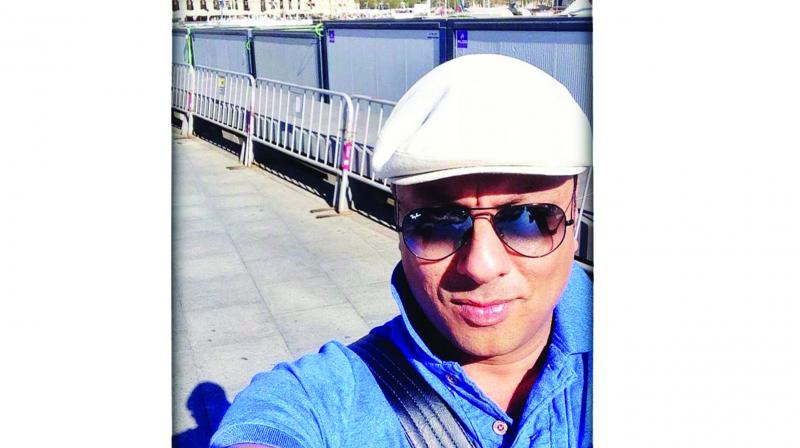 Aditya Motwane, a well-known Mumbai-based wedding planner, was detained on suspicion that he had consumed drugs, according to a report in Mumbai Mirror. Later, the airport authorities found a small packet of drugs in his luggage.

Abu Dhabi airport police then kept him in isolation for two days. A blood test confirmed that he had consumed drugs and was sent for forensic examination.

The airport authorities have transferred the matter to the public prosecution and he was placed under arrest in Al Wathba prison in Abu Dhabi.

“This is a very serious issue as the accused has been apprehended with banned substances. He will be produced before a court soon and then given a chance to engage a lawyer,” an airport official told the tabloid on condition of anonymity.

Advocate Anjana Bhatia, who practices in UAE and Mumbai said, “UAE exercises zero tolerance for drugs-related offences. Possession of even the smallest amount of an illegal drug can lead to a minimum of four years in jail”.