Baradar is considered to be a quiet, secretive man who rarely gives public statements 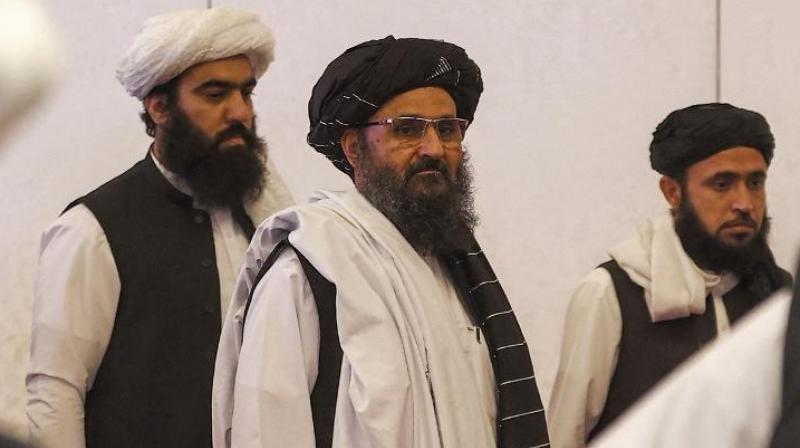 Washington: Mullah Abdul Ghani Baradar -- deputy prime minister in the Taliban's newly announced caretaker government and the top figure in the Doha deal -- has been named among the 100 most influential people of 2021 by Time magazine.

Mullah Baradar led the Taliban in negotiations with the US during the peace deal. Baradar is considered to be a quiet, secretive man who rarely gives public statements. He represents a more moderate current within the Taliban.

In February 2020, when the US Special Representative for Afghan Reconciliation Zalmay Khalilzad officially signed the peace deal in Doha, Baradar was the chief face of the Taliban.

Recently, as the Taliban gained power in Afghanistan, it was on the terms Baradar negotiated. He was said to be making all the major decisions, including the amnesty offered to members of the former regime, the lack of bloodshed when the Taliban entered Kabul and the regime's contacts and visits with neighbouring states, especially China and Pakistan, TIME magazine said.

In 2010, Baradar was arrested in Pakistan by the country's security forces and released in 2018 when the US intensified efforts to leave Afghanistan.

However, despite being the co-founder of the Taliban and having played a top role in negotiations with the US, it's believed that Baradar has been given a relatively lower position in the caretaker government.