'If we go back, we will be killed': Saudi sisters ask for help

In a Twitter account called @GeorgiaSisters, the women said they were 'trapped in Georgia' after Saudi Arabia cancelled their passports. 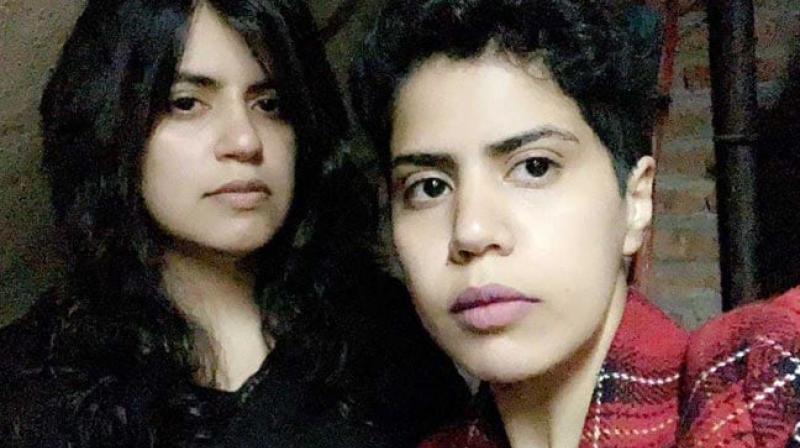 The United Nations refugee agency (UNHCR) said in a statement it was 'closely monitoring' their situation. (Photo:Twitter)

Tbilisi: Two Saudi sisters have issued a plea for international protection after fleeing to ex-Soviet Georgia in the latest case of women fleeing oppression in the ultra-conservative kingdom.

The women posted photographs of their passports identifying themselves as 28-year-old Maha Alsubaie and 25-year-old Wafa Alsubaie.

"We are in danger," Maha Alsubaie said in one video posted on Twitter. "Please help us."

"We want to apply for asylum in any safe country," one of the women said in another video that does not show her face.

"If we go back to Saudi we will be killed."

"We fled oppression from our family because the laws in Saudi Arabia (are) too weak to protect us," Wafa Alsubaie said in another video.

The United Nations refugee agency (UNHCR) said in a statement it was "closely monitoring" their situation.

Human Rights Watch called on the Georgian authorities to protect the two "from anyone who would harm them or force to return to Saudi Arabia against their will".

The UNHCR's Georgia office said on Facebook that anyone "requesting international protection in Georgia has access to a fair and effective asylum procedure".