A publicly engaged academic, Sternhell headed the Hebrew University's political science department and was a professor emeritus there 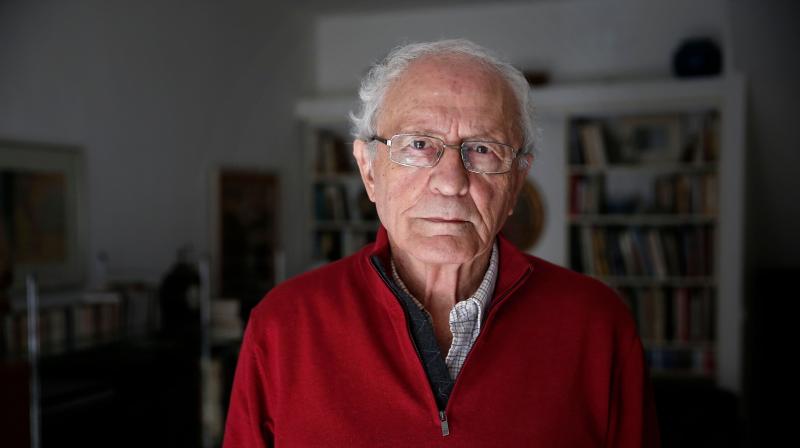 Jerusalem: Historian and political scientist Zeev Sternhell, a peace activist and one of the leading thinkers of the Israeli left, has died aged 85, Jerusalem's Hebrew University said Sunday.

A publicly engaged academic, Sternhell headed the university's political science department and was a professor emeritus there.

He was "among the most important researchers to come out of the Hebrew University", according to the institution's president Asher Cohen.

"His innovative political science research, which was translated into many languages, brought a deep change in the academic perception of ideological movements, specifically radical movements," Cohen said.

In addition to academic writing and books, he regularly published pieces in Israeli newspaper Haaretz that were critical of the settler movement.

Sternhell had taken part as an Israeli soldier in the country's wars over four decades and believed in the necessity of a Jewish state, despite his opposition to Israeli settlements in the occupied West Bank.

Born to a Jewish family in Poland in 1935, he survived the Second World War disguised as a Catholic. His mother and sister were murdered by the Nazis.

He relocated to France after the war, moving to Israel upon its creation in 1948.

In 2008 he was awarded the prestigious Israel Prize for political science. Later that year, he was wounded by a bomb planted outside his house by a right-wing extremist.

According to Haaretz, Sternhell died as a result of complications following surgery.

He is survived by a wife, two daughters and grandchildren.