Saudi-led coalition demands that Qatar closes down Al-Jazeera, downgrades diplomatic ties with Iran and closes down Turkish military base. 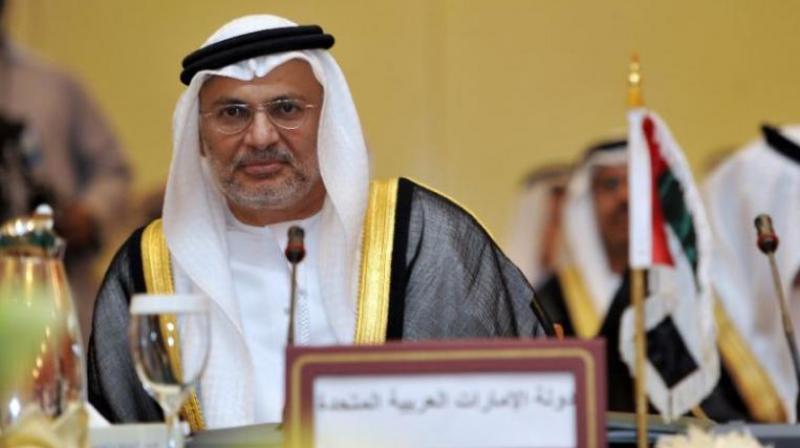 Abu Dhabi: The United Arab Emirates on Friday advised Qatar to take the demands of neighbouring states seriously or the diplomatic crisis in the Gulf would turn into a "divorce" with Doha.

State Minister for Foreign Affairs Anwar Gargash also accused Qatar of leaking a document containing the demands by Saudi Arabia, the UAE, Bahrain and Egypt, which have cut diplomatic ties with the gas-rich state accusing it of sponsoring terror.

The demands have not been officially unveiled but Doha-based Al-Jazeera news channel said overnight Thursday they were handed to Qatar by Kuwait, which is mediating in the crisis.

According to the document posted on social media, the Saudi-led coalition demands that Qatar closes down Al-Jazeera, downgrades diplomatic ties with Iran and closes down a Turkish military base in the emirate.

"The leak (of the demands by Qatar) is an attempt to abort the mediation in a childish act that we have grown accustomed to from our brother," Gargash wrote on Twitter.

"It would be wiser that (Qatar) deal seriously with the demands and concerns of the neighbours or a divorce will take place," he said.