The middle aged couple was killed inside their villa at the Arabian Ranches during a break-in and robbery bid, according to local media 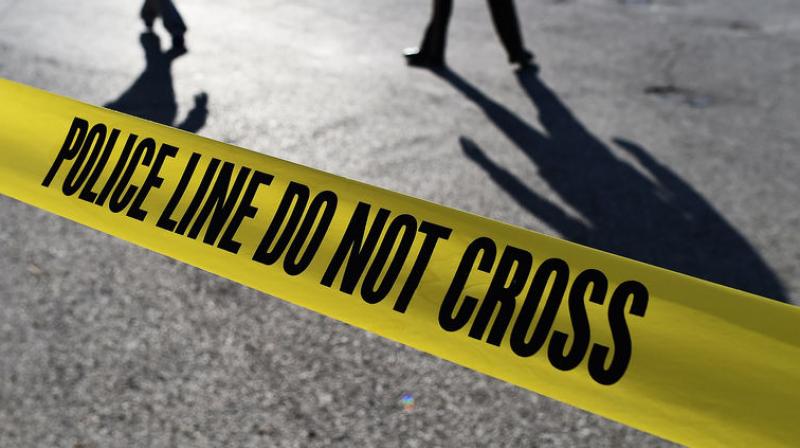 Dubai: An Indian businessman and his wife were brutally murdered by a Pakistani man inside their villa in Dubai during a break-in and robbery bid, according to a media report.

Hiren Adhiya and Vidhi Adhiya, both in their 40s, were killed inside their villa at the Arabian Ranches. Dubai Police arrested the Pakistani man in less than 24 hours, Gulf News reported on Tuesday.

Patrols and forensic experts went to the two-floors villa. The father who worked as an executive manager at a company and his wife were killed. They are survived by their two daughters aged 18 and 13, the newspaper quoted Brig Al Jallaf said.

Indian Consul General in Dubai has identified the couple.

The police said the suspect broke into the villa on June 18 while the family was sleeping. He took a wallet containing Dh 2,000 (Rs 41,229) and went into the bedroom searching for more valuables.

The daughter sustained minor injuries and she managed to call Dubai Police.

Officers found the knife one kilometre away from the villa and identified the suspect who was staying in another emirate.

Colonel Adil Al Joker, the assistant of the director of the Criminal Investigation Department at Dubai Police, said that the suspect admitted to the crime and that he planned to break into the villa.

He claimed that he used to do maintenance work in the villa over a year ago and had seen a large amount of money on the table, which was what lured him to break into the villa. He bought the knife on the day of the crime, Col Al Joker said.

Consul General Vipul told Gulf News, The incident is very unfortunate and the consulate is in touch with friends of the deceased couple.

He said some jewellery had also been stolen from the villa but it has been recovered.

Vipul said the couple ran their own business with an office in Sharjah.