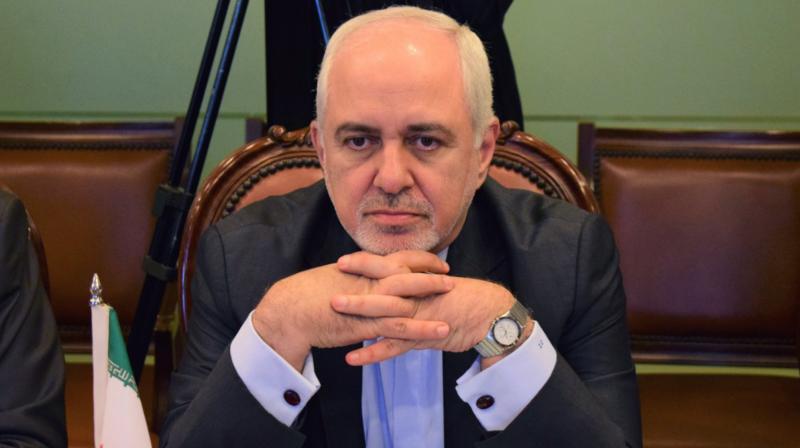 Baghdad: Javad Zarif, the foreign minister of Iran, arrived here on Saturday on an official visit to discuss bilateral ties and regional situation amid rising tensions between Washington and Tehran, the state media said.

During his visit, the Iranian foreign minister is expected to discuss with Iraqi leaders means to enhance bilateral relations and the latest development in the Middle East region stressed reports cited by Xinhua news agency.

Zarif's visit came amid rising tensions between Washington and Tehran after US President Donald Trump decided not to re-issue the sanctions waivers for major importers, including India and China, to continue buying Iran's oil when they expired in early May.

On May 15, the US State Department, in a statement, ordered the non-emergency US employees working in both the embassy in Baghdad and the consulate in Erbil to leave Iraq.

Earlier, the US military had said that its forces were on high alert in Iraq and Syria over fears of "imminent threats" from Iran-backed forces in the region.

Washington has also increased its military buildup in the region recently by deploying an aircraft carrier, bombers and anti-missile systems, citing a threat of Iranian attack.

Meanwhile, Zarif recently told IRNA news agency that Washington's move to deploy more troops to the Middle East after accusing Tehran of being behind attacks on tankers in the region is "extremely dangerous ... [for] international peace."

"Increased US presence in our region is extremely dangerous and it threatens international peace and security, and this should be addressed," the diplomat was quoted as saying.