'Number of Syrian refugees crossing into Iraq from Syria has increased': UN

Turkey had launched the offensive on Oct 9 after US announced withdrawal of its troops from northern Syria. 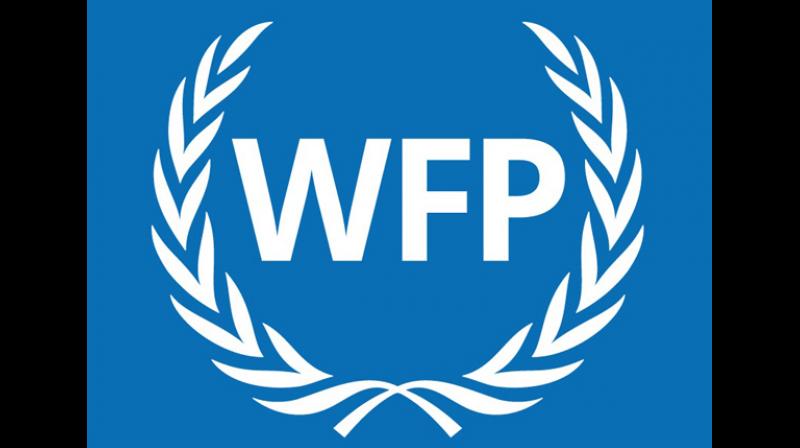 Xinhua quoted the World Food Programme (WFP), a food-assistance branch of UN as saying that it has so far provided food assistance to 8,850 newly-arrived Syrian refugees. (Photo: ANI)

Baghdad: After Turkey launched its military offensive in the region, the number of refugees crossing to Iraq from northeastern Syria has increased significantly in recent times, according to the United Nations (UN).

Xinhua quoted the World Food Programme (WFP), a food-assistance branch of UN as saying that it has so far provided food assistance to 8,850 newly-arrived Syrian refugees in Bardarash Camp located in Duhok Province in Iraq's semi-autonomous region of the Kurdistan.

Turkey had launched the offensive on October 9 after the US announced the withdrawal of its troops from northern Syria.

The offensive drew severe condemnation from the international community with many countries suspending arms export to Ankara over the issue.

Xinhua also quoted Antoine Renard from WFP as saying that a total of 176,000 people have been displaced in northeastern Syria due to military operations and WFP has managed to provide assistance in all collective shelters.

On October 24, it was reported that the US President Donald Trump announced the lifting of sanctions imposed on Turkey after it agreed to halt its attacks on Kurdish forces and make the ceasefire in Syria permanent.

The US President had been criticised for his decision to pull back troops, with even Republican lawmakers harshly denouncing the decision as a betrayal of the Kurds and a strategic blunder that will weaken American credibility and reverse gains against the ISIS.