It was like movie, there was blood everywhere: Survived Lanka blasts

Sri Lanka has a population of 21 million which is a patchwork of ethnicities and religions, dominated by the Sinhalese Buddhist majority. 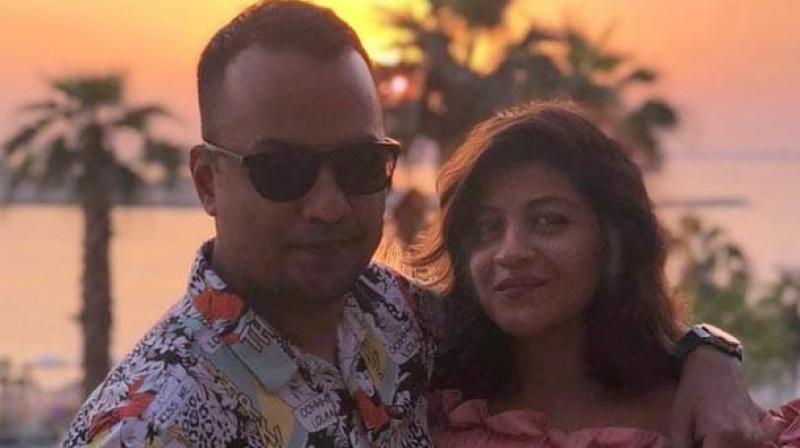 Dubai: A Dubai-based Indian couple, who had a narrow escape in the Sri Lanka blasts, said the whole scene looked like a movie and unreal, recounting that they saw blood spilled everywhere as bodies were taken out from the hotel they were staying in, according to a media report.

Abhinav Chari, manager at a health insurance firm in Dubai, and his wife Navroop were visiting the island nation for a business trip and staying in the Cinnamon Grand Hotel, one of the targets in the series of bomb blasts that ripped through luxury hotels and churches on Easter Sunday.

Recounting the day, Chari said that he and his wife were in the middle of the Easter service when the priest requested people to leave the church premises calmly, saying he has received reports about bombings in other churches, the Gulf News reported. “After we left the church we got into a taxi to go get some breakfast because that is what we would normally do after Easter mass. We started noticing a commotion on the roads and decided it was better to go back to the hotel," he said.

He said that on reaching hotel, they saw everyone out on the lawn and thought that it was just some sort of security protocol. The gravity of the situation had not struck yet but soon it became clear that it was much more. Chari's wife Navroop said, “it was too soon to know anything on the news or social media, we still hadn't registered the scale of the incident. I could not believe what was happening in front of us." "It was all like a movie. I saw the ambulance come in ... I saw the bodies being taken out. I saw the blood. It was too much and I could not believe it was real,” she said, adding that when they saw the news of churches and five-star hotels been targeted, did it sink in that this was huge. "We felt the attack was not something that was planned at a local level. It was something at an international scale,” she said. Nine suicide bombers carried out a series of devastating blasts that tore through three churches and three luxury hotels on the Easter Sunday, killing 253 people, including 11 Indians.

Sri Lanka has a population of 21 million which is a patchwork of ethnicities and religions, dominated by the Sinhalese Buddhist majority. Muslims account for 10 per cent of the population and are the second-largest minority after Hindus. Around seven per cent of Sri Lankans are Christians.