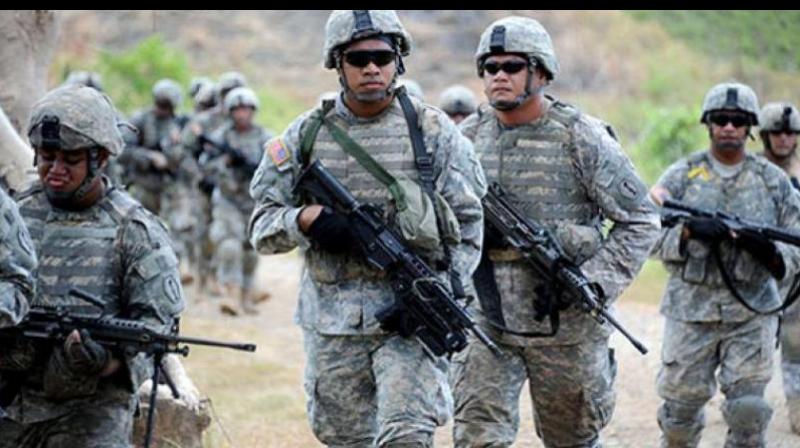 The window for civilian evacuations has all but closed for thousands of Afghans as many countries have either ended or are about to end airlift operations on security concerns. (Photo: Repesentational/AFP)

The U.S. said it conducted a drone strike against an ISIS-K planner in Afghanistan’s Nangahar province and initial indications showed the target was killed.

Large crowds milled around Kabul’s international airport on Friday despite repeated warnings of more terrorist attacks, a day after 13 U.S. service members and at least 75 Afghan citizens died in what the Pentagon now says was a single suicide bombing rather than the two previously reported.

The window for civilian evacuations has all but closed for thousands of Afghans as many countries have either ended or are about to end airlift operations on security concerns. President Joe Biden vowed to complete the U.S. evacuation mission in Afghanistan and pledged to pursue the attackers, saying Thursday evening that “we will not forgive, we will not forget, we will hunt you down and make you pay.”

A Taliban official said 75 Afghans were killed and about 150 wounded in the airport violence, while the Associated Press quoted unnamed officials as saying at least 95 Afghans had died.