MEA: Allegations of Islamophobia against India are based on stray tweets 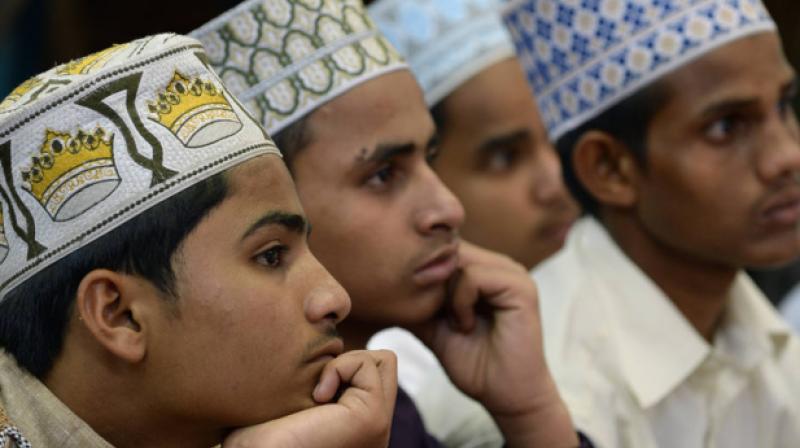 New Delhi: India on Thursday hit back at allegations of Islamophobia being levelled against it in some Gulf countries. New Delhi said “stray tweets” on which such allegations are founded cannot be considered as representing the reality in India as “the real picture was very different”.

Responding to questions, MEA spokesperson Anurag Srivastava said prime Minister Narendra Modi and external affairs minister S Jaishankar have been in touch with their counterparts in the Gulf region and that there have been requests by the Gulf countries to send medical teams including doctors and nurses from India to help them in their fight against the coronavirus. One such medical team is already in Kuwait.

Responding to a query on Oman, the MEA spokesperson indicated that the Oman government had assured India that visas of Indians staying there would be extended in view of the pandemic and that the issue would be “taken care of”. He also made it clear that there was no policy of the Oman government that specifically sought to target Indians.

It may be recalled that a huge controversy broke out on Monday when it surfaced that the Kuwait Cabinet had in early March this year soon after the Delhi riots in February-end alleged that “ethnic attacks on Muslims” were taking place in India and had asked the international community to “stop” it.

However, clearly on the back foot and in damage-control mode following the revelation, Kuwait immediately assured New Delhi that it does “not support any interference in the internal affairs of India” and that it is “deeply committed to friendly relations with India”.

Some influential individuals in the Gulf countries have been mounting a campaign against India and accusing it of Islamophobia. In addition, there have also been fake tweets seeking to attack New Delhi.

Observers also point out that New Delhi is aware that anti-India elements in the Gulf region are sniffing an opportunity to damage ties between India and the Arab world.