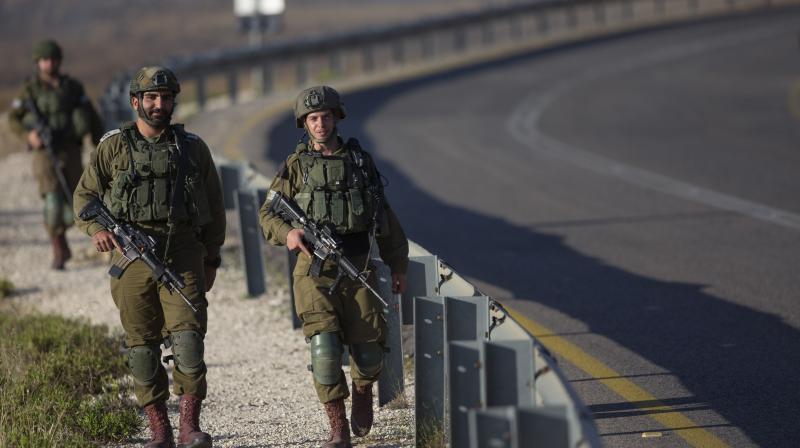 Jerusalem: Israeli police in annexed east Jerusalem on Saturday shot dead a Palestinian with special needs they mistakenly thought was armed with a pistol, Israeli and Palestinian sources said.

The incident happened in the alleys of the walled Old City near Lions' Gate, an access point mainly used by Palestinians.

"Police units on patrol there spotted a suspect with a suspicious object that looked like a pistol," an Israeli police statement said.

"They called upon him to stop and began to chase after him on foot. During the chase, officers also opened fire at the suspect, who was neutralised.

"No weapon was found at the scene after the area was searched," the statement said.

The Palestinians' official news agency Wafa identified the dead man as Eyad Hallak, a resident of the Wadi Joz neighbourhood of east Jerusalem with special needs.

There has been an uptick in violence in east Jerusalem and the occupied West Bank in recent days, although it has yet to reach the levels of 2015-2016 when Israeli security forces struggled to stop a wave of so-called lone wolf attacks unconnected to any established militant group.

On Friday, a Palestinian man tried to ram a car into Israeli soldiers north of the West Bank city of Ramallah before being shot dead by troops, the army said.

On Monday, Israeli police shot and wounded a man who attempted to stab an officer in east Jerusalem, the police said.

There have been fears that Israeli plans to take advantage of a controversial green light from US President Donald Trump to annex swathes of the West Bank could stoke further violence.