'We are tired of responding to false information and stories invented from nothing,' Sheikh Mohammed told Al Jazeera TV. 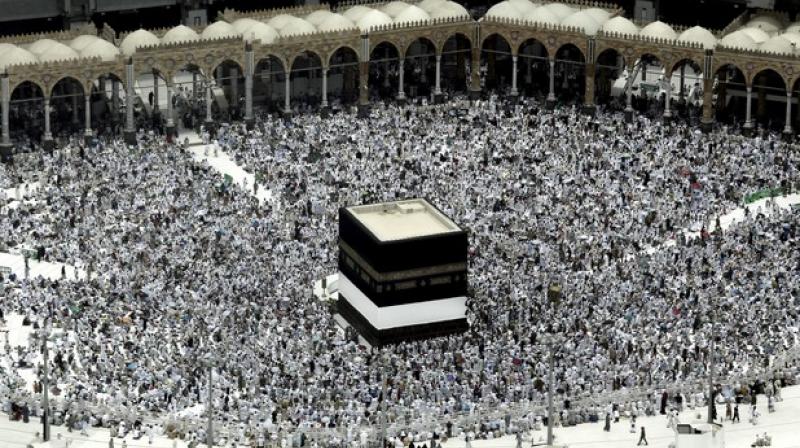 Dubai: Saudi Arabia's foreign minister called what he said was Qatar's demand for an internationalisation of the Muslim hajj pilgrimage a declaration of war against the kingdom, Saudi-owned Al Arabiya television said on Sunday, but Qatar said it never made such a call.

"Qatar's demands to internationalise the holy sites is aggressive and a declaration of war against the kingdom," Adel al-Jubeir was quoted saying on Al Arabiya's website.

"We reserve the right to respond to anyone who is working on the internationalisation of the holy sites," he said.

Qatari Foreign Minister Sheikh Mohammed bin Abdulrahman al-Thani said no official from his country had made such a call.

"We are tired of responding to false information and stories invented from nothing," Sheikh Mohammed told Al Jazeera TV.

Qatar did accuse the Saudis of politicizing hajj and addressed the United Nations Special Rapporteur on freedom of religion on Saturday, expressing concern about obstacles facing Qataris who want to attend hajj this year.

Saudi Arabia, the United Arab Emirates, Egypt and Bahrain previously issued a list of 13 demands for Qatar, which included curtailing its support for the Muslim Brotherhood, shutting down the Doha-based Al Jazeera channel, closing a Turkish military base and downgrading its relations with Gulf enemy Iran.

On Sunday, foreign ministers of the four countries said they were ready for dialogue with Qatar if it showed willingness to tackle their demands.