The state of Victoria passed a law in 2017 to legalise the practice, which went into effect this June. 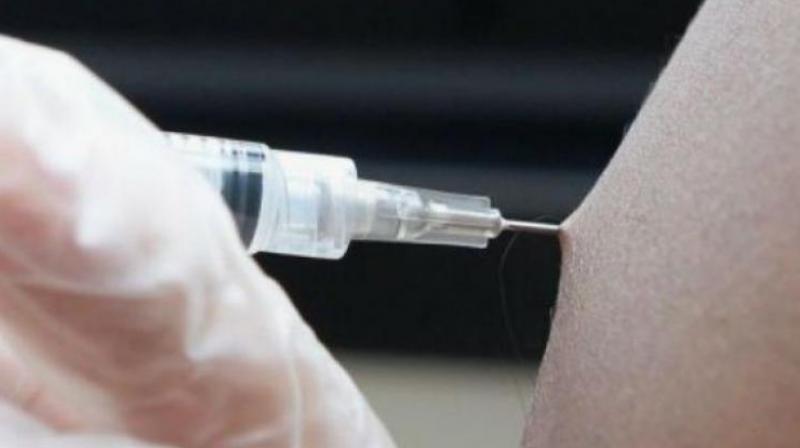 Sydney: A 61-year-old cancer patient has become the first person in over two decades to die under controversial assisted dying laws in Australia, a charity said.

The state of Victoria passed a law in 2017 to legalise the practice, which went into effect this June. Other states are now expected to follow suit.

Robertson, who ended her life in the southeastern town of Bendigo, was diagnosed with breast cancer in 2010 — which then spread into her bones, lung, brain, and liver.

She decided to stop receiving treatment in March when the side effects of chemotherapy were no longer manageable and took medication to end her life after a 26-day approval process, the charity said.

"It was quick, she was ready to go. Her body was failing her and she was in incredible pain. She'd been in pain for a long time," her daughter Jacqui said in a statement.

Euthanasia had previously been legal in Australia's Northern Territory, but those laws were overturned in a contentious move by the federal government in 1997.