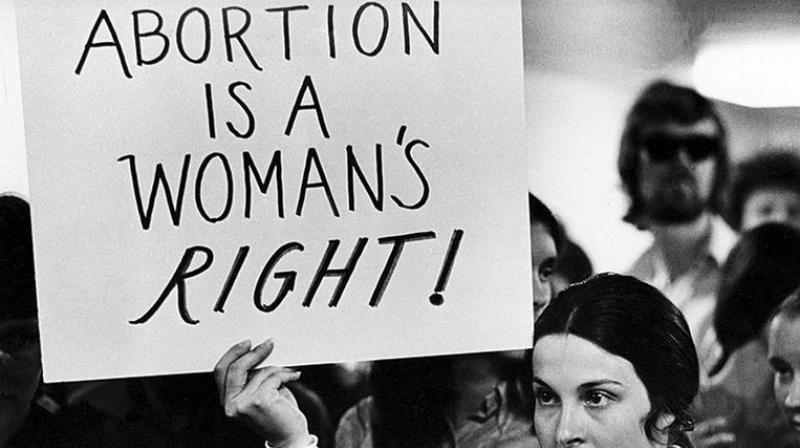 The New Zealand government released long-awaited plans on Monday to overhaul its abortion laws, so that a termination is treated as a health issue and a woman's choice rather than a crime. (Representational Image)

Wellington: The New Zealand government released long-awaited plans on Monday to overhaul its abortion laws, so that a termination is treated as a health issue and a woman's choice rather than a crime.

Under the proposed law, a woman will have access to an abortion until 20 weeks' pregnancy and would only require a medical examination after that.

New Zealand currently has restrictive laws listing abortion as a crime, but with a loophole that gives a woman access to a termination if two doctors agree a pregnancy would put her in physical or mental danger.

Government figures show there were about 13,000 abortions in New Zealand last year and only 57 took place after 20 weeks' pregnancy.

"Abortion is the only medical procedure that is still a crime in New Zealand. It's time for this to change," Justice Minister Andrew Little said when releasing details of the proposed changes, after months of wrangling within the three-party ruling coalition.

"This bill will modernise the laws on abortion, by removing it from the Crimes Act and bringing the law into line with many other developed countries.

"Safe abortion should be treated and regulated as a health issue; a woman has the right to choose what happens to her body."

The bill will also allow for "safe zones" 150 metres (yards) around abortion clinics to prevent women being harassed by protesters.

Little said he expected the law to pass its first reading but he was unsure how many lawmakers would vote for it.

Lawmakers with religious objections are likely to vote against or abstain.

The lobby group Abortion Rights Aotearoa hailed the announcement as "a huge step forward" but questioned the need for a 20-week limit.