New Zealand has been widely praised for its handling of the pandemic, with just 26 deaths in a population of five million 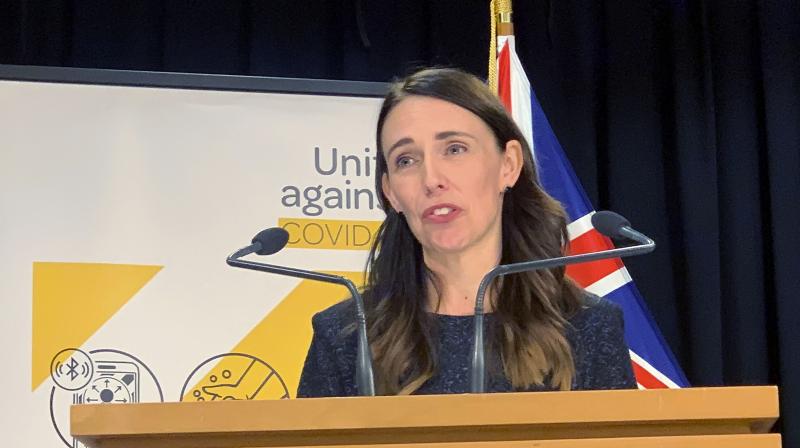 The stay-at-home order for the city of almost two million was issued on Sunday after three community cases emerged, the first lockdown in Auckland for almost six months.

Ardern said close contacts of the three cases, all members of the same family, had all since tested negative, with the exception of three people now isolation.

"(It appears) that we don't have a widespread outbreak, but rather a small chain of transmission which is manageable via our normal contact tracing and testing procedures," she said.

Ardern said the Auckland lockdown would end late Wednesday, although the city would remain at virus alert level two, which restricts numbers at public gatherings to 100 and requires face masks on public transport.

An exception was people linked to a suburban school attended by three of the positive cases, with students, parents and teachers all required to remain at home.

New Zealand has been widely praised for its handling of the pandemic, with just 26 deaths in a population of five million.

Ardern said the country's Covid-19 response -- which involves rigorous contact tracing and widespread testing when there is a community case -- had again proved effective.

"We wanted to make sure we took a cautious approach because that's much, much better than getting it wrong and having a large scale outbreak and a long lockdown," she said.

The source of the original infection -- which proved to be from the more transmissible strain first detected in Britain -- remains uncertain and Ardern said there was no room for complacency.

"There is an indescribable anxiety that comes with the daily grind of managing a pandemic and I think we all feel it," she said.