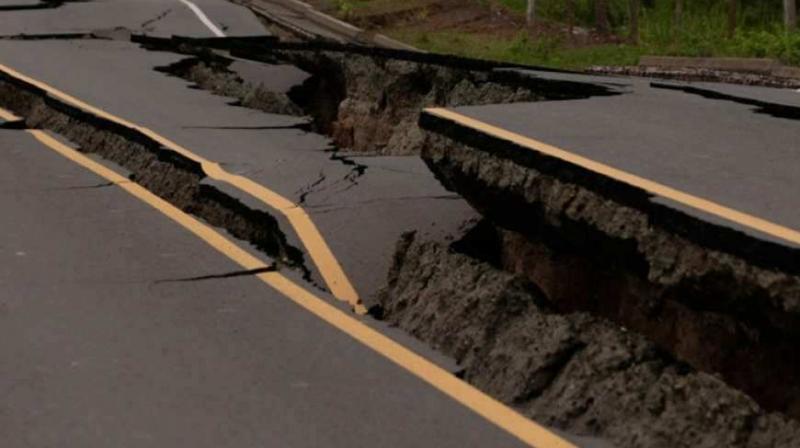 The quake struck about 12.50pm local time at a depth of 85 km (52 miles), according to the U.S. Geological Survey (USGS), and struck offshore 18 kms (11 miles) east-southeast of Wau.(Representational Image: AFP)

A warning for “hazardous tsunami waves” was issued briefly for coastal regions within 300 kms (186.41 miles) of Wau in Papua New Guinea’s northeast, after a 7.0 magnitude earthquake struck the region, the U.S. Pacific Tsunami Warning Center said.

The Pacific Tsunami Warning Center initially issued a tsunami warning but said about an hour later the danger had passed.

There were no immediate reports of casualties or damage from the quake, which was initially recorded at 7.3 but later adjusted, and the PNG National Disaster Centre declined to comment until it had received a briefing.

Wau is an inland former gold mining town with a population of about 5,000, about 150 kms (93 miles) south-west of PNG’s second-largest city, Lae.

A person who answered the phone at the Lae City Hotel said they the had felt the quake but there was no property damage.

“It’s normal, the earthquake, here. The staff is okay. They just kept on going,” the person said.

The hotel was fully booked but all the guests were out at the time of the quake, the person added.