The country will move into a snap three-day lockdown, as authorities suspect presence of Delta variant 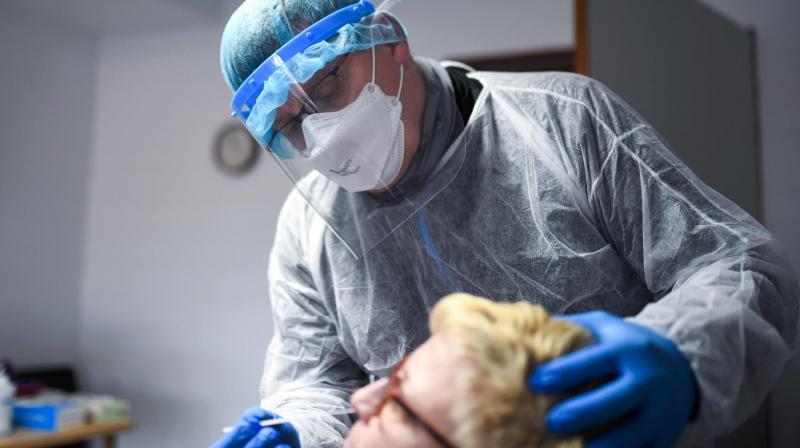 The health department said the case was identified in Auckland, the country's largest city, adding "a link between the case and the border or managed isolation is yet to be established". (Representational Image/AFP)

"We have seen what can happen elsewhere if we fail to get on top of it. We only get one chance," Ardern said in a televised national address, calling the Delta strain "a game changer".

New Zealand recorded its first locally transmitted case of Covid-19 in six months on Tuesday, sparking efforts to trace the origins of the infection as officials pondered a response.

The health department said the case was identified in Auckland, the country's largest city, adding "a link between the case and the border or managed isolation is yet to be established".

It said ministers would meet later Tuesday to determine how to respond to New Zealand's first community case since February 28.

"A hard and early response is the best tool to stamp out any potential spread and everyone in New Zealand is asked to stay calm, be kind and play their part while we gather more information on the potential case," the department said.

Further details of the case were not released.

New Zealand has won widespread praise for its coronavirus response, recording just 26 deaths in a population of five million.

But its vaccine rollout has been less stellar, with only around 20 percent of the population fully inoculated.

Auckland has been forced into several brief periods of lockdown since an initial nationwide response last year succeeded in largely halting the virus at the border.

The most recent stay-at-home orders in the city of two million ended in March.

Officials warned last week that the presence of the Delta variant in New Zealand would trigger "a short, sharp lockdown".