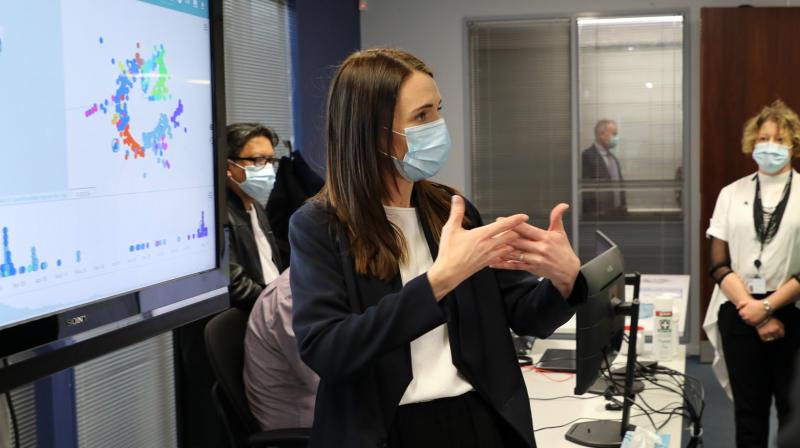 Wellington: New Zealand has reported no new confirmed cases of the coronavirus for the first time in more than five weeks as hopes rise that an outbreak discovered in Auckland last month has been stamped out.

Friday’s report also marked the fourth consecutive day without any cases of community transmission. All recent cases have been found among quarantined travelers returning from abroad.

Authorities have still not pinpointed the origin of the August outbreak, which they believe was imported. Auckland was temporarily placed into lockdown as the country continued its strategy of trying to completely eliminate community spread of the virus.

New Zealand has reported a total of just over 1,800 cases and 25 deaths.