PM Jacinda Ardern said the initial three-day lockdown, which would have expired overnight Friday, would be extended by another four days 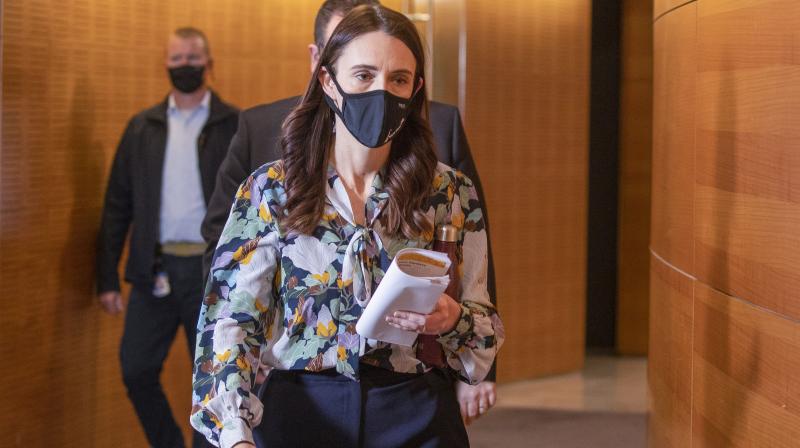 Prime Minister Jacinda Ardern said the initial three-day lockdown, which would have expired overnight Friday, would be extended by another four days.

She said New Zealand was still trying to assess the scale of the outbreak, which emerged in Auckland this week, ending the country's run of six months without community transmission.

"We just don't quite know the full scale of this Delta outbreak. All in all, this tells us we need to continue to be cautious," she said.

Ardern said all the cases, including those in Wellington, were linked, giving less cause for concern.

"That's important, as it means we're starting to build a picture of the edges of this cluster," she said.

"At this stage, we don't have random cases popping up."

New Zealand has won widespread praise for its coronavirus response, which focuses on eliminating the virus in the community rather than containing it, and has seen only 26 deaths in a population of five million.

But its vaccine rollout has been less stellar, with only around 20 percent of the population fully inoculated.

Neighbouring Australia has been pursuing a similar "Covid zero" strategy, but is struggling to contain outbreaks of the Delta variant.

The New Zealand outbreak has been traced back to a traveller who returned from Sydney earlier this month, although it remains unclear how the virus jumped quarantine containment into the community.