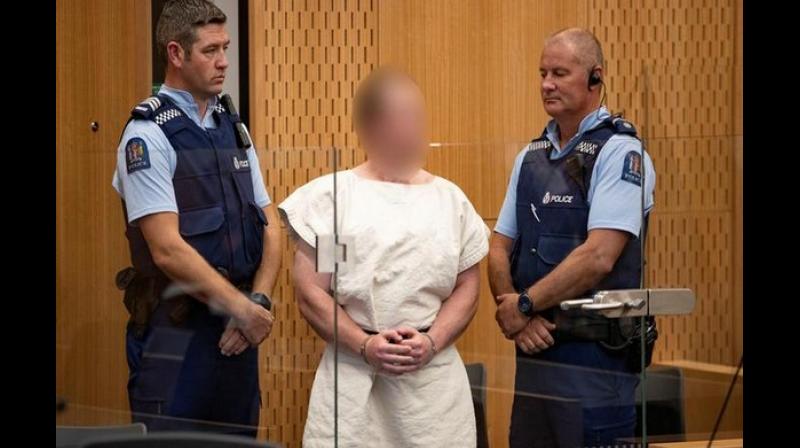 Tarrant’s lawyer did not immediately respond to a request from Reuters for comment. (Photo:AP)

Wellington: New Zealand police have charged the man accused of murder in shootings at two Christchurch mosques in March with engaging in a terrorist act, they said on Tuesday.

“The charge will allege that a terrorist act was carried out in Christchurch on 15 March 2019,” Commissioner of Police Mike Bush said in a statement.

Tarrant’s lawyer did not immediately respond to a request from Reuters for comment.

Tarrant is next due to appear in court on June 14, after being remanded in custody in April and ordered to undergo psychiatric assessment to determine if he was fit to stand trial.

Police notified roughly 200 family members of attack victims and survivors about the additional charges at a meeting on Tuesday, the statement added.