David Scott, elected councillor from Kapiti, has pleaded not guilty to rubbing his genitals against a female staffer at a function in 2017. 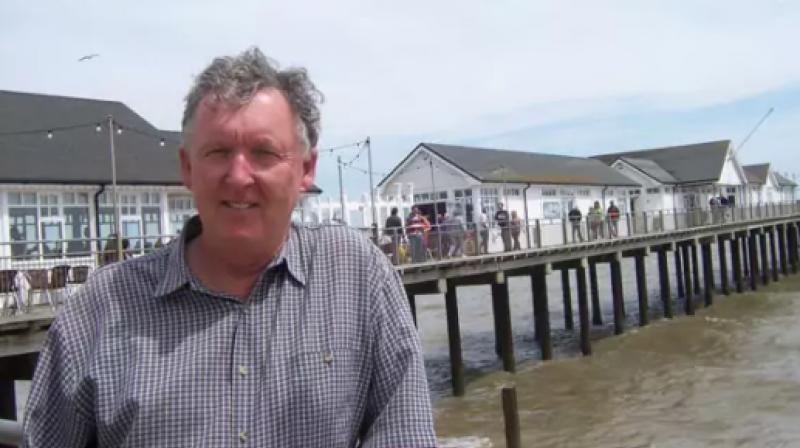 Scott's defence argues that the complainant, who has not been named, felt his wallet accidentally touch her as he moved past. (Photo: Facebook | David Scott)

Wellington: A man had his penis measured in a New Zealand courthouse on Tuesday after the woman accusing him of indecent assault gave evidence about the size of his member, reports said.

David Scott, an elected councillor from Kapiti, near Wellington, has pleaded not guilty to rubbing his genitals against a female council staffer at a function in 2017.

The woman said the object she felt touch her back was four to five inches (10-12 centimetres) long, the stuff.co.nz news site reported.

In a highly unusual move, judge Peter Hobbs then allowed Scott's doctor to take the 72-year-old to the court's holding cells to measure his penis with a wooden ruler.

Scott's defence argues that the complainant, who has not been named, felt his wallet accidentally touch her as he moved past.

But the accuser said the offending object pressing into her back could not have been a wallet, phone or insulin kit, and was in fact male genitalia.