Australia's migration intake to fall by over 2 lakh; Indians affected

India is one of the top sources of skilled immigrants to Australia, with nearly 90,000 students studying in Australian universities 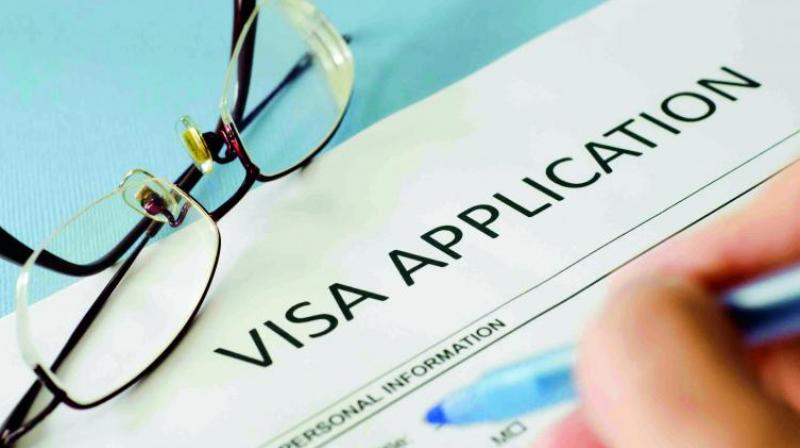 Melbourne: Australia's migration intake will drop significantly to 31,000 in 2020-21 from 232,000 in 2018-19 due to the effects of the coronavirus pandemic, impacting thousands of Indians planning to emigrate to this country.

While the effects of the COVID-19 pandemic on the Australian economy are still evolving, migration, which is a key driver of the economy, has been hit following the travel bans, border closures imposed earlier this year since the contagion began.

The Australian Economic and Fiscal Update report, released on Thursday by the treasury department, said that the Net Overseas Migration (NOM) is significantly affected by the international travel restrictions and constraints on the ability of applications to meet visa application requirements.

The Indian community in Australia is comprised of nearly seven lakh people.

India is one of the top sources of skilled immigrants to Australia. Approximately 90,000 students are studying in Australian universities.

The report further said that the international borders were expected to reopen in Januray next year, but a two-week quarantine period would remain in place for arrivals to Australia.

Future migration levels remain highly uncertain, due to the path of the pandemic and the nature and duration of measures taken to contain its spread at home and abroad.

The government implemented international travel bans in March 2020. This prevented all arrivals on visitor and temporary migration visas and prevented Australian citizens and permanent residents from departing Australia, the document read.

According to the treasurer, Josh Frydenberg, no decision was taken yet on when Australia's travel ban will be lifted.

In terms of the borders, the assumptions are to very gradually start to come back that the quarantine is applied, that you start bringing in some international students," he was quoted as saying by AAP news agency.

"Of course, the environment with respect to coronavirus is very fluid. So decisions haven't been taken about the start dates for that. These are treasury's forecasts and as you can understand, it's a very dynamic environment, he said.

According to Johns Hopkins Coronavirus Resource Center, the contagion has infected over 16 million people and killed more than 644,000 across the world.

The COVID-19, which originated in China's Wuhan city in December last year, has also battered the world economy with the International Monetary Fund saying that the global economy is bound to suffer a "severe recession".