Pornography played on retailer's outdoor screens for up to 9 hrs -- until staff arrived at shop around 10 am on Sunday and switched it off. 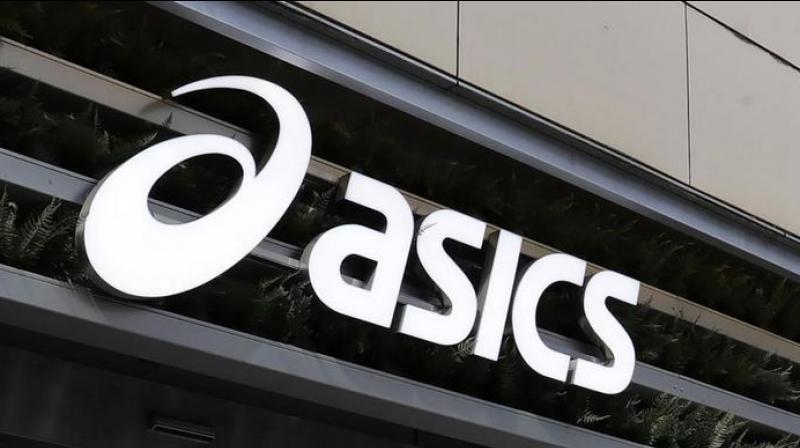 The company said it was working with its software and online security suppliers to ensure the situation was not repeated. (Photo: AP)

Pornography played on the retailer's outdoor screens for up to nine hours -- until staff arrived at the shop around 10am on Sunday and switched them off, the New Zealand Herald reported.

"Some people were shocked, but others just stopped and watched," security guard Dwayne Hinango told the newspaper.

The explicit content was "totally inappropriate and offensive" and "not something you want kids exposed to", said Tanya Lee, who had walked past with her seven-year-old son.

The company said it was working with its software and online security suppliers to ensure the situation was not repeated.