Ratish Chandra Bhowmik, a respected prosecutor and champion of minority rights, has not been seen since Friday morning. 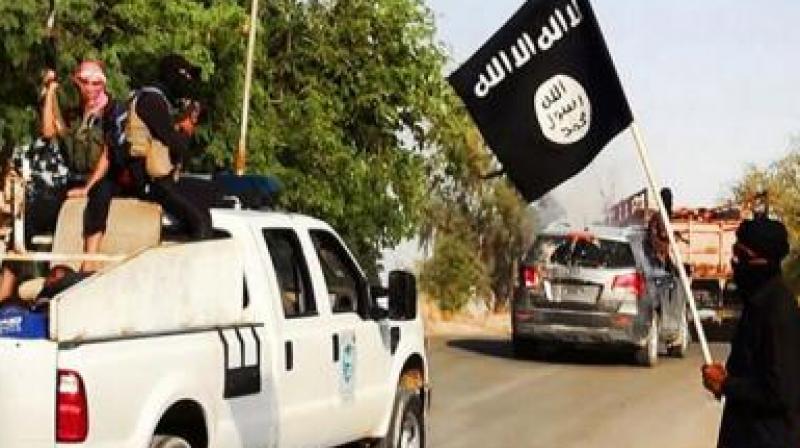 Ratish Chandra Bhowmik disappearance comes a fortnight after seven terrorists from the Jamayetul Mujahideen Bangladesh were sentenced to death for murdering the caretaker of a Sufi shrine in November 2015. (Representational Image)

Dhaka: A prominent Bangladeshi lawyer who fought the state's case in a high-profile murder trial against Islamist extremists has disappeared, police said Sunday, with grave fears for his safety.

Ratish Chandra Bhowmik, a respected prosecutor and champion of minority rights, has not been seen since he left his home in Rangpur early Friday morning.

His disappearance comes a fortnight after seven terrorists from the Jamayetul Mujahideen Bangladesh were sentenced to death for murdering the caretaker of a Sufi shrine in November 2015.

Bhowmik led the case that saw nearly a dozen hardliners from the homegrown extremist group convicted for killing the caretaker because they considered him a heretic.

Lawyers in the northern Bangladeshi city have staged protests calling for information about their colleague.

"We are concerned and worried," said Abdul Malek, a lawyer who represented the state with Bhowmik in the trial against the terrorists.

Bhowmik, a Hindu and leading cultural activist, also lead the state's prosecution against five JMB extremists sentenced to death for the murder of 66-year-old Japanese farmer Hoshi Kunio in 2015.

Rangpur regional police chief Khandaker Golam Faruque said that Bhowmik had refused the offer of an armed escort during the high-profile trials.

"There was no threat against him. His family filed a complaint about his disappearance on Friday night," Faruque said.

JMB regrouped after the execution of its founder and top leadership in 2007 and has been blamed for a wave of attacks on religious minorities, atheist bloggers and foreigners in recent years.

In July 2016, suspected JMB terrorists stormed a Dhaka cafe and massacred 22 hostages, including 18 foreigners, in an assault claimed by the Islamic State group.

Bangladesh has been waging a campaign against JMB and other homegrown terrorist outfits in the wake of the attacks.

Security forces have shot dead more than 70 alleged terrorists in a crackdown since the cafe assault.

Hundreds of suspected Islamists have also been arrested, and scores have been sentenced to death.