Pakistan's foreign office said in a statement that India resorted to firing in Battal, Jandrot and Kotli sectors. 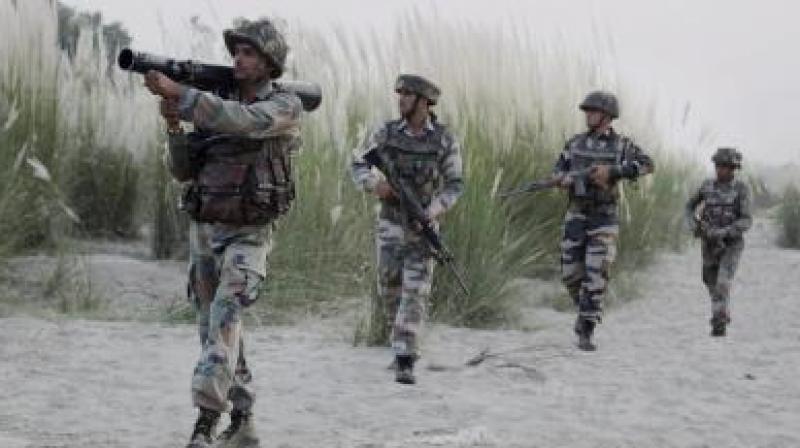 Islamabad: Pakistan on Thursday summoned India’s deputy high commissioner here and ‘condemned the unprovoked’ ceasefire violation by India along the Line of Control that killed two civilians and injured five others.

Foreign office said in a statement that India resorted to firing in Battal, Jandrot and Kotli sectors.

The foreign office said the ‘deliberate targeting’ of civilians is contrary to human dignity and international human rights and humanitarian laws.

“The Director General urged the Indian side to respect the 2003 ceasefire understanding; investigate this and other incidents of ceasefire violations; instruct the Indian forces to respect the ceasefire, in letter and spirit and maintain peace on the LoC,” it said.