Afghan man cuts off wife's ears for speaking to other men

The victim, who is undergoing a treatment, is seeking her husband's arrest. 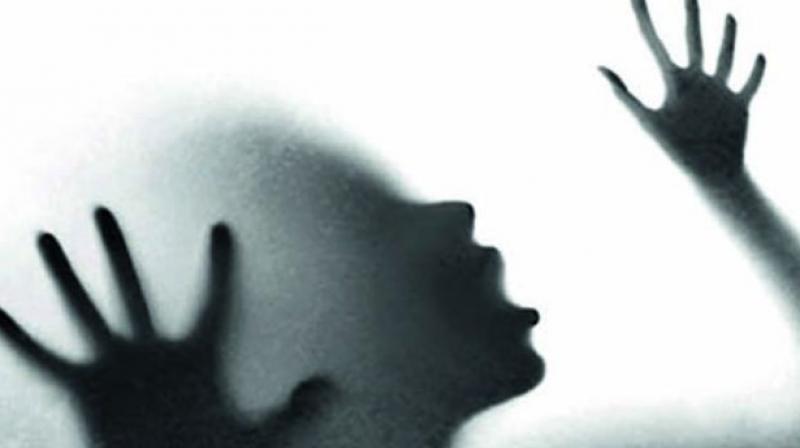 The 23-year-old victim, Zarina, was attacked today evening in Balkh province, according to Noor Mohammad Faiz, the director of a hospital in Mazar-e-Sharif. (Representational Image)

Mazar-I-Sharif: A man in northern Afghanistan has cut off his young wife's ears, the head of a hospital caring for her said on Thursday, confirming the brutal act of domestic violence.

The 23-year-old victim, Zarina, was attacked today evening in Balkh province, according to Noor Mohammad Faiz, the director of a hospital in Mazar-e-Sharif.

"I dont want to live with him anymore. I want divorce. I want him in jail," Zarina told AFP from her hospital bed. According to Faiz, Zarina, who was married at the age of 13, arrived "in critical condition, having lost a lot of blood".

"Both her ears are cut. We will try to treat her here. If not, she needs to be taken abroad," he added.

A spokesman for the governor of Balkh, Sher Jan Durrani, said that the suspect had gone on the run.

"Her husband has fled and is at large. We have started our investigation to arrest him."

More than 15 years after the end of the Taliban regime, Afghanistan remains the scene of violence and regular abuse against women, most often perpetrated by spouses or in-laws.

In January 2016, a husband cut off his wife's nose after a dispute in the remote province of Faryab, also in the north. Unable to be treated in the country, Reza Gul was sent to Turkey. The suspect took refuge in an area controlled by the Taliban to escape prosecution.

Last summer, in the province of Ghor, a man set fire to his 16-year-old pregnant wife. The victim, who was married at the age of 14, died at a hospital a few days later as a result of her burns.

Her father, who had exchanged her for a wife for himself, had accused her in-laws of torture. The husband fled to avoid punishment.