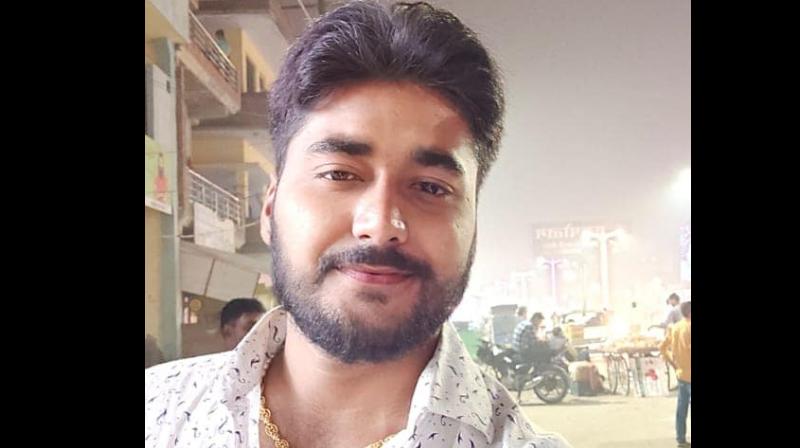 United Nations: The Director-General of UNESCO has condemned the killing of a young journalist in Uttar Pradesh last month and urged the authorities to bring the perpetrators of the crime to justice to deter other criminals from practising gunpoint censorship.

Shubham Mani Tripathi was shot dead by two assailants while riding his motorbike back home in Unnao district of Uttar Pradesh last month.

Director-General Audrey Azoulay called on the authorities to bring to trial those responsible for his murder.

"I call on the authorities to bring the perpetrators of this crime to justice, which is essential to deter other criminals from practising gunpoint censorship," she said.

UNESCO promotes the safety of journalists through global awareness-raising, capacity building and a range of actions, notably in the framework of the UN Plan of Action on the Safety of Journalists and the Issue of Impunity, the organisation said in a statement.

On Friday, the National Human Rights Commission issued notice to the Uttar Pradesh government and the state's police chief in connection with the murder of Tripathy over his purported coverage of the sand mafia, a senior official said.

According to reports, the journalist worked for Hindi daily Kampu Mail.

The Press Council of India (PCI) has also condemned the killing of the journalist and sought a report on it from the Uttar Pradesh government.

Tripathi was shot near Doodh Mandi in Unnao on June 19. He was rushed to a hospital where he succumbed to his injuries.