Nepal had released a revised political and administrative map incorporating the disputed territories of Limpiyadhura, Lipulekh and Kalapani 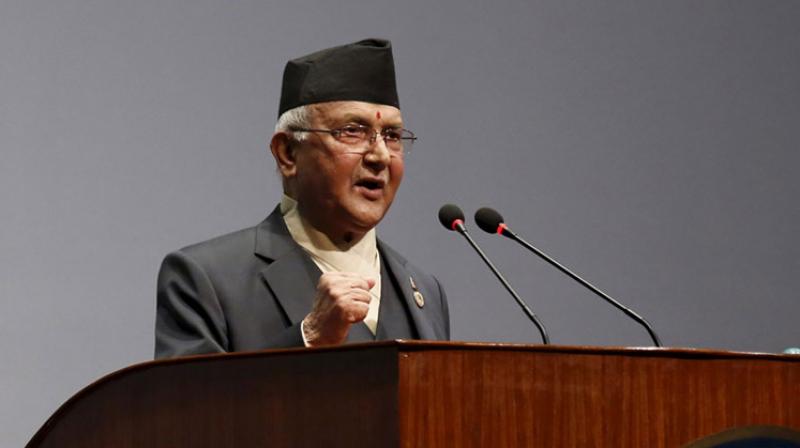 Kathmandu: Nepal government intends to send its recently revised map to India, Google and the international community by the middle of August, a minister has said. The revised map includes Indian territories of Limpiyadhura, Lipulekh and Kalapani.

"We will be sending the updated map including Kalapani, Lipulekh and Limpiyadhura to various UN agencies and the international community including India. The process will be completed by the middle of this month," Padma Aryal, Minister for Land Management, Cooperatives and Poverty Alleviation told ANI.

The Ministry has asked the Department of Measurement to print 4,000 copies of the updated version of Nepal's map in English language and send it to the international community.

The Department of Measurement has printed on 25,000 copies of the latest version of the map, which have been distributed around the nation. Provincial and all other public offices will be given copies free of cost while people can buy it at Nepali Rupees 50.

The Nepal government on May 20 had released the revised political and administrative map incorporating the disputed territories of Limpiyadhura, Lipulekh and Kalapani.

India has said that Nepal's unilateral action is "not based on historical facts and evidence."

India also said that the move is contrary to the bilateral understanding to resolve the outstanding boundary issues through diplomatic dialogue and "such artificial enlargement of territorial claims will not be accepted by India".