India needs forceful leadership like ours to implement GST: China

The media report also said, there was still a long way to go before the grand tax overhaul could be fully implemented. 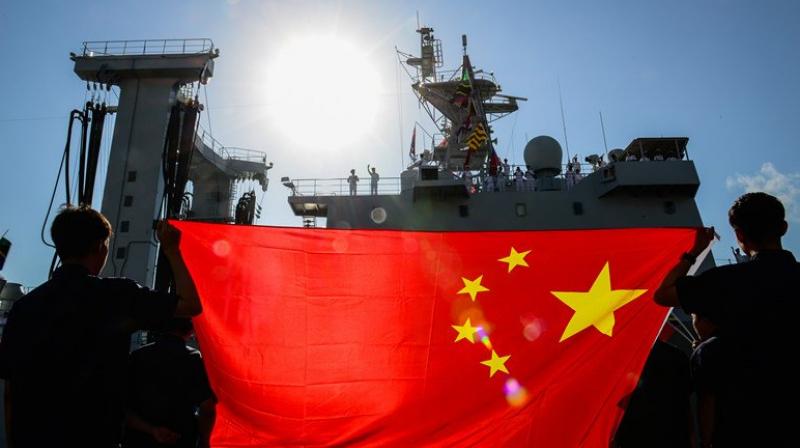 Significant disruption in the tax regime can be expected in the short term, the report said. (Photo: Twitter)

Beijing: Passing of GST in India is a big step forward but the country needs a “forceful leadership” like in China, the world’s second largest economy, to implement it, a state-run Chinese media outlet said on Monday.

The long-awaited Goods and Services Tax (GST) finally took effect in India marking the country’s biggest tax reform since its independence in 1947, an article in the state-run Global Times said.

“The main questions now are whether the new tax regime can be effectively instituted across the country’s 29 states and how long it will take,” it said.

“With demonetisation and the GST, India has been pushing forward with drastic reforms to unify the country’s economy, and there will inevitably be considerable obstacles,” it said.

“A forceful leadership, which enabled China to implement policies effectively to achieve rapid economic development since the reform and opening-up, is exactly what India needs to ensure full compliance with the reforms throughout the country,” it said.

“Given the fragmented market conditions, the country still lags far behind China in terms of policy execution,” it said.

“It goes without saying that the GST is a big step in the right direction, and is expected to bring long-term benefits to the country’s economy,” the article said.

There is still a long way to go before the grand tax overhaul can be fully implemented, and significant disruption in the tax regime can be expected in the short term, it said.

Touted as the biggest taxation reform since Independence, GST will unify 16 different taxes including excise, service tax and VAT, and transform India into a single market for seamless movement of goods and services.

The powerful GST Council, comprising Centre and states, has recommended a four-tier tax structure -- 5, 12, 18 and 28%. On top of the highest slab, a cess will be imposed on luxury and demerit goods to compensate the states for revenue loss in the first five years of GST implementation.