An overtly sympathetic approach to extremism could germinate new forms of terror on its soil. 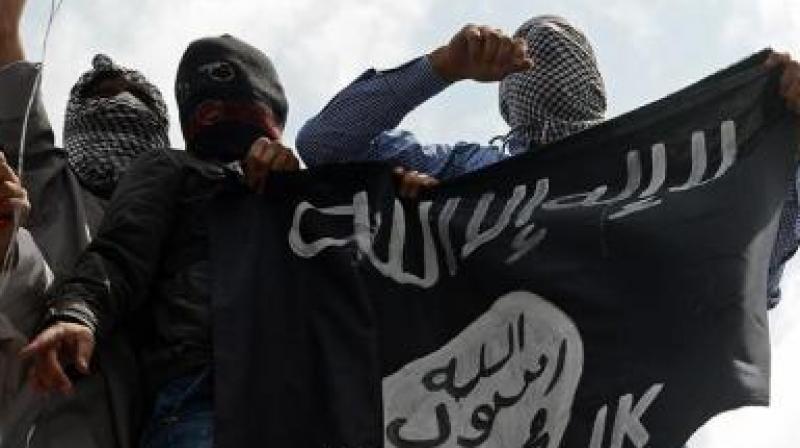 An editorial published in a Pakistani daily has cautioned Pakistan to avoid an overtly sympathetic approach to extremism and groups espousing such causes, as doing so could germinate new forms of terror on its soil. (Representational Image)

Islamabad: An editorial published in a Pakistani daily has cautioned Pakistan to avoid an overtly sympathetic approach to extremism and groups espousing such causes, as doing so could germinate new forms of terror on its soil, and lead to more critical finger pointing by the international community.

The editorial, which has been published in the Express Tribune, says, "An ambivalent or equivocal attitude to extremism, in some instances a barely concealed sympathy for extremist groups, makes fertile ground for terror to germinate in and subsequently for entities such as the UNSC to point the finger so convincingly. The rest of the world reads these lists as well - and Pakistan makes its choices."

While it describes as unfortunate Pakistan's appearance and description on several global lists indirectly as a problematic nation without specifically acknowledging that terror flourishes from its soil, the editorial further states, "Some of those listed have been arrested but many are not, and as time passes and terrorist and extremist groups continue to recruit many without let or hindrance, and the pool of future terrorist grows, so does the problem. Their names are not yet on any list but they may be in future. Therein lies the root of the problem for Pakistan."

On the latest list issued by the United Nations Security Council (UNSC) of 139 individuals as terrorists and entities, it says, "There will be those that disagree with the presence of some individuals and organisations on the list, but in a majority of cases the evidence is clear and growing."

"Such lists rarely shrink over time unless the state in question is successfully and longitudinally countering terrorism. Using this list as a basis for argument there will be those that say that Pakistan has failed in that respect, and failed consistently and over time," the Express Tribune editorial concludes.