China tells India not to ‘exaggerate concerns over OBOR, CPEC’ 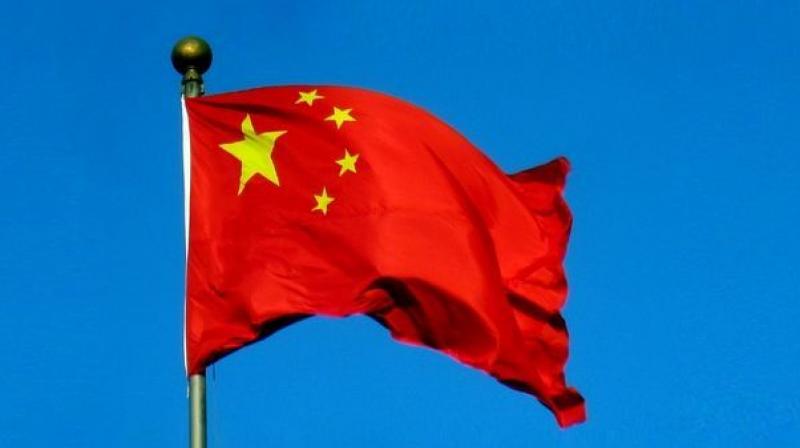 According to the daily, China has no regional or military hegemonistic designs and only advocates peaceful development. (Photo: AP/File)

Hong Kong (China): In an editorial, a state-run Chinese daily has cautioned India not to "exaggerate" its concerns over the USD 51 billion dollar China-Pakistan Economic Corridor or to "overly interpret" or be anxious about China's military development.

An opinion piece appearing in the state-run Global Times said, "India is viewing Beijing and Islamabad as potential threats and is suspicious of Beijing's One Belt, One Road (OBOR) initiative and the China-Pakistan Economic Corridor (CPEC)."

The daily further goes on to say that Beijing respects New Delhi's dominion-related concerns, and is willing to mediate in India-Pakistan disputes, but on the condition that the wishes of both India and Pakistan are addressed.

According to the daily, China has no regional or military hegemonistic designs and only advocates peaceful development.

The comments in the wake of India's Chief of Army Staff, General Bipin Rawat, recently airing the view of the need for New Delhi to enter into strategic and defence-related partnerships with countries in its vicinity such as Iran and Afghanistan to counter any threat from either China or Pakistan without naming these two countries.

These comments also assume significance in view of the fact that later this month China will be hosting a key summit on OBOR in which at least 28 heads of state and government, including the prime ministers of Pakistan and Sri Lanka, have confirmed participation.

The article says, "Instead of being overly concerned about China's rise, New Delhi should consider taking or playing an early role in B and R initiative. China's infrastructural initiative will not only bring economic benefits but also fulfil India's ambition to be an influential economic power in the region."

The OBOR initiative includes a maze of road, rail and port projects through a number of countries to connect mainland China to markets in Asia and Europe.