The schools were shutdown and public mass services were suspended following fears of a repeat of the April 21 attacks. 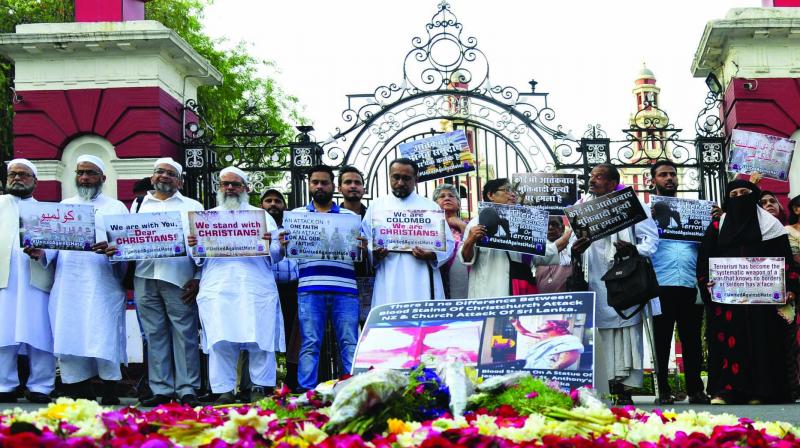 Colombo: Sri Lanka's Catholic Church announced on Thursday that all the Catholic schools will reopen next week while mass services would resume from Sunday depending on the country's security situation after the Easter bombings.

The schools were shutdown and public mass services were suspended following fears of a repeat of the April 21 attacks on three churches and three luxury hotels here.

Archbishop of Colombo Cardinal Malclom Ranjith in a press conference said that that Catholic private schools might be opened on May 14.

However, he said these schools would be closed till Vesak Holidays, if there are fresh threats, the Daily Mirror reported.

“We cannot allow even a single child to suffer. Therefore, we intend to watch the situation closely and carefully,” Cardinal Ranjith said following a meeting between the country's 12 bishops and President Maithripala Sirisena in Colombo on Thursday.

Vesak, the Day of the Full Moon in the month of May, is the most sacred day to millions of Buddhists around the world and this year it was expected to be observed from May 17 to 21.

Ranjith also said regular Sunday services would resume at all Catholic churches in Colombo from Sunday while a special service will be held at Negombo, north of the capital, where over 100 people were killed in the attack.

Following the attack, the authorities closed all the schools until further notice. All government schools were reopened on Monday, but attendance has been low despite new security measures.