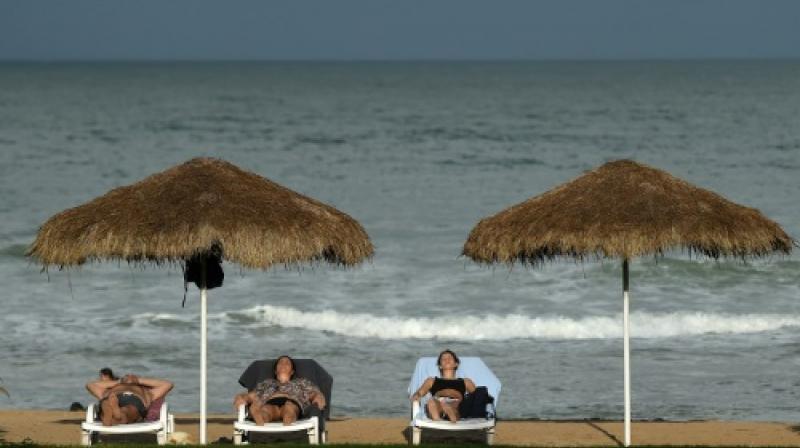 Colombo: The Sri Lankan government has said it will decrease ground handling charges for airlines and slash aviation fuel and embarkation taxes to help the country's vital tourism industry recover after the Easter attacks that killed more than 250 people.

Tourism Minister John Amaratunga said on Tuesday, "the government's decision would lead to an increase in the number of flights to Sri Lanka and a reduction in plane ticket prices."

He said this would attract more tourists to the Indian Ocean island nation, which is famed for its pristine beaches. Tourist arrivals to Sri Lanka sharply declined in June, dealing a severe blow to the tourism industry the country's third-largest foreign currency earner last year, after remittances and textile and garment exports.​