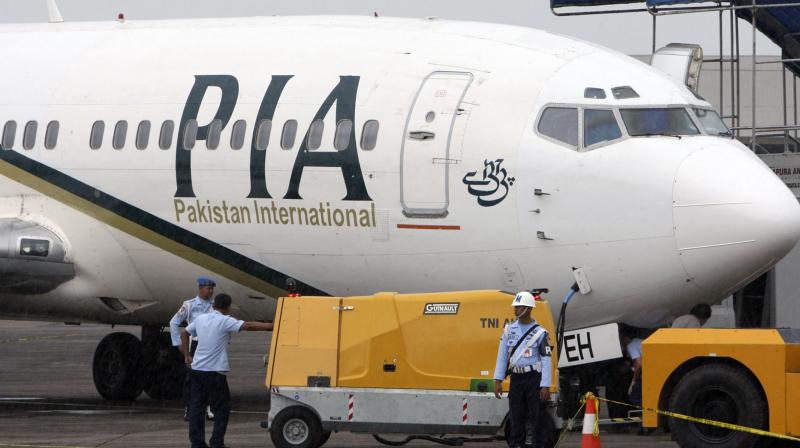 "Honestly, there will be some way for the evacuees to fly back before regular flights are resumed. At best, ours would be charter operations, operating on behest of certain customers demands who want to get their people out of Kabul," said the official spokesperson of PIA Abdullah Khan to reporters.

With this announcement, Pakistan becomes the first foreign commercial aeroplane service to operate in Afghanistan since the Taliban took over the war-torn nation last month.

Earlier, the US on Friday facilitated the departure of 21 US citizens and 11 Lawful Permanent Residents (LPRs) from Afghanistan.

Additionally, another Qatar Airways charter flight departed Kabul with 19 US citizens aboard. Forty-four seats were offered to US citizens, not all of them chose to travel.

Friday's evacuations came one day after the Taliban allowed a flight carrying about 200 Americans and other foreign nationals to fly out of Kabul, the US and Qatari officials said on Thursday.

Earlier, US Defence Secretary Lloyd J Austin III said that the US has evacuated about 6,000 American citizens and a total of more than 1,24,000 civilians from Afghanistan.