His Facebook post led to an arson attack on over 30 homes of the minority community in Bangladesh. 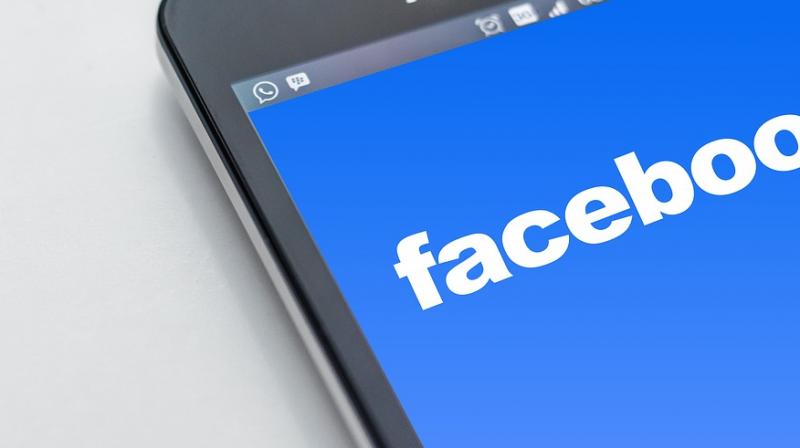 Dhaka: A Hindu man, whose alleged offensive Facebook post led to an arson attack on over 30 homes of the minority community in Bangladesh, has been arrested, the country’s home minister said on Tuesday.

Asaduzzaman Khan said this while visiting the Thakurpur village in Rangpur district, about 300 km from Dhaka.

The activists of the country’s largest Islamist party Jamaat-e-Islami, a key ally of the Opposition Bangladesh Nationalist Party (BNP) led by former prime minister Khaleda Zia, went on the rampage on Friday, saying the post had hurt their religious sentiment.

At least one person died when police opened fire on the rioters. Rangpur Superintendent of Police Mizanur Rahman said that Jamaat tried to fuel unrest as general elections in Bangladesh were nearing.

“Titu Roy has been arrested, and legal action will be taken if he is found guilty,” Khan was quoted as saying by the bdnews24.com.

Roy, who hails from Thakurpur village, has been accused of ‘insulting religion’ in a post on Facebook.

The minister said that he has heard that Roy was illiterate and left home about eight-to-ten years ago.

“Police are investigating the matter. Such incidents are occurring nowadays. It is a conspiracy,” Khan said.

Rangpur Superintendent of Police Mizanur Rahman said that police did not find any insulting remarks in Roy’s post on Facebook.

Roy’s mother Jiten Bala claimed that her son never went a school and he is a village poet.