He was quoted as saying that elements ‘sitting abroad’ were trying to use the youth for their nefarious designs. 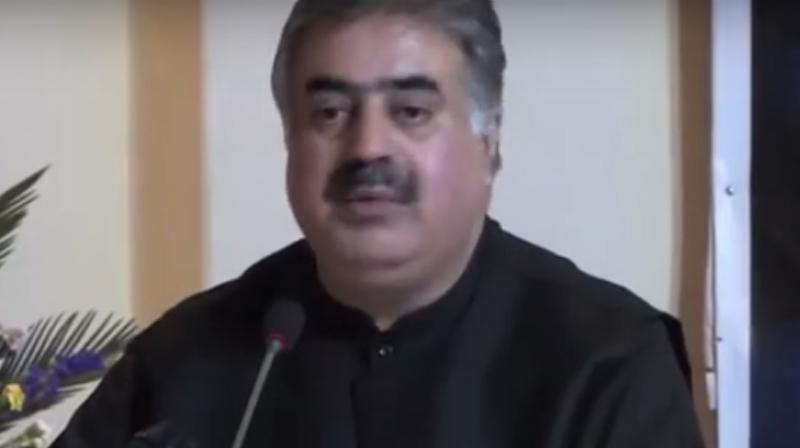 Islamabad: Pakistan's Balochistan province Chief Minister has said that Balochs can never become "slaves" of India at the behest of a handful of "elements".

Zehri said people in Balochistan can never become "slaves of India" at the behest of a handful of "elements propagating enemy's agenda" in the province, Dawn News reported.

He was quoted as saying that elements "sitting abroad" were trying to use the youth for their nefarious designs.

"Social media is not the criteria for liberation, in fact, the Baloch people stand for prosperous and peaceful Pakistan," Zehri said.

He said that if the suspected militants shun violence and come down from mountains, they would be welcomed by the government, the report said.

Zehri, however, clarified that the writ of the government would be ensured at all cost.
He was speaking at the fourth "Zehri martyrs" commemoration event held in remembrance of those killed in an April, 2013, attack in which Zehri's convoy was targeted during the election campaign.

Zehri's son, brother and a nephew were killed in the attack. Pakistan has often accused India of supporting insurgency in Balochistan. The accusation has been outrightly dismissed by India.