The daily said that maintaining relations with its neighbours will be a challenge for India, in its quest to lead. 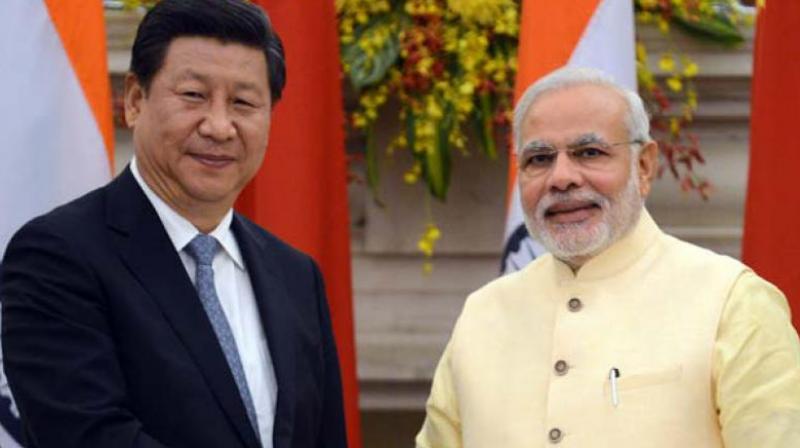 Beijing: Sino-Indian relations are likely to remain complicated as India's "longing" for great power status will be a challenge for China, a state-run daily said on Wednesday.

Under the leadership of Prime Minister Narendra Modi, India may seek to establish closer ties with the US, Japan, Australia and other countries so that it can play a more important role than earlier, an article in the Global Times said.

"The Modi administration will not greatly adjust the current diplomatic strategy, which could be generalised as going beyond the regional vision and pursuing great power status; striking a diplomatic balance among big powers but giving top priority to the US; creating peripheral security while putting its focus mainly on China and Pakistan; developing more partners and prioritising Japan and Australia; and promoting Indian products," it said.

By joining international organisations such as the China-led Shanghai Cooperation Organisation (SCO) India wants to gain more international influence, it said. "However, in the process of becoming a leading force in the international security arena, finding out how to better handle relations with Pakistan, China and other neighbouring countries will be a major challenge for India,” it added.

The daily said India's foreign policy is a continuation of Modi and his team's "political ambition and self-confidence", while also showing India's "longing for great power status".

"This is both an opportunity and a challenge for China in its relations with India, which have experienced a series of setbacks and disturbances recently." For a long period of time in the future, working out how to get along well with an ambitious but sensitive neighbour, as well as finding out how to efficiently cooperate with this friend and reduce mutual contradictions and disputes will be worthy of consideration for China," the paper said.