Russia does not carry out military exercises or other cooperative events that may lead to worsening relations of any country. 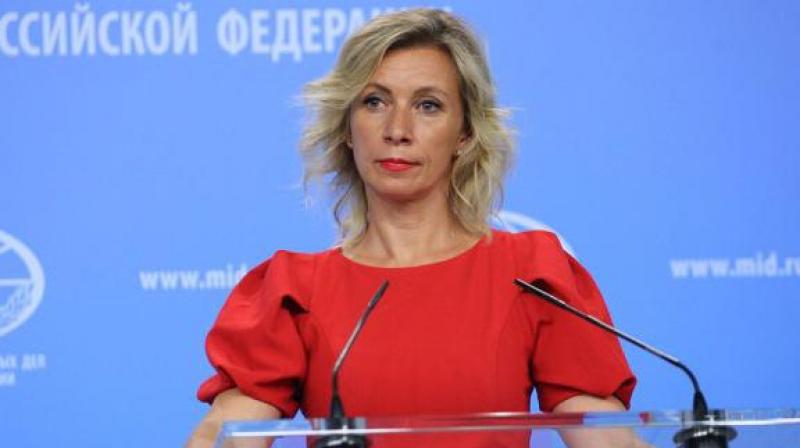 Beijing: Taking a neutral stand on India-China military standoff at Doklam, Russia on Thursday said the upcoming Russia-India military drills do not target China. However, it expressed confidence that both the countries can resolve border tensions.

Quoting Russian Foreign Ministry spokesperson, Maria Zakharova, Chinese state-run media, Global Times in an article said, “Russia does not carry out military exercises or other cooperative events that may lead to worsening relations of a country we maintain multilateral ties with.”

Zakharova, responding to a question at her weekly media briefing, said, “Russia has brilliant relations with China, adding that attempts to distort the situation can only be viewed as a provocation.”

Russia-Indian military hold regular military drill called ‘Indra’. This year’s military exercises are to be held in Russia from October 19 to 29, to improve the coordination of the two militaries.

Some Chinese media taking provocative stand has reported that military drills between India-Russia are set to take place amid deteriorating ties between India and China following border dispute near Sikkim.

However, Zakharova responding to such reports said, Russia always provides all interested parties with comprehensive information "in order to stop any speculation on such issues as soon as possible."

As for the border standoff, she said: "We express absolute confidence that New Delhi and Beijing, as responsible members of the international community, will be able to find mutually acceptable ways to quickly resolve the tensions."

Backing India on Doklam standoff, Japanese Ambassador to India Kenji Hiramatsu has recently commented, "We recognise Doklam is a disputed area between Bhutan and China and the two countries are engaged in border talks. We also understand that India has a treaty understanding with Bhutan, that's why Indian troops got involved in the area."

The endorsement of the Indian position by Japan is a significant development at a regional level as China has violated agreements with Japan as well and not with only India and Bhutan, the Japanese Ambassador had said.

It’s been over two months now that India and Chinese troops are on military standoff in Doklam, a disputed tri-junction are between India-Bhutan-China, allegedly claimed by China, but basically belongs to Himalayan state.