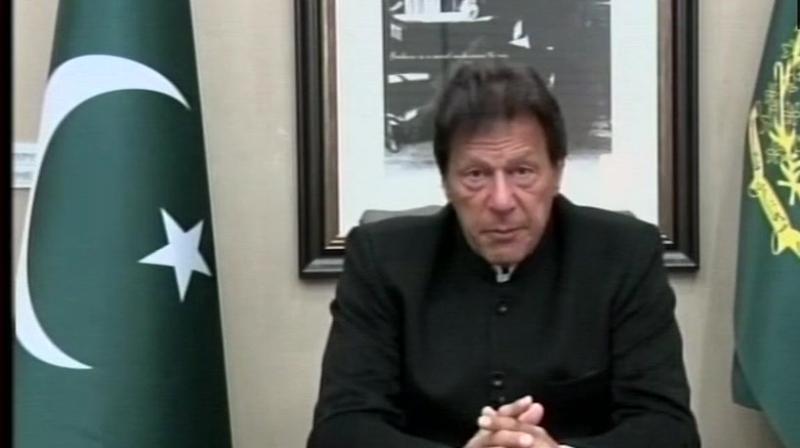 Islamabad: Pakistan Prime Minister Imran Khan, in a nationwide address on Tuesday, said India has held Pakistan responsible for the Pulwama attack without any evidence.

He said he guarantees action if there is any evidence to prove Pakistan unvolvement in the attack. Khan, however, did not address the issue that the Jaish-e-Mohammad, run freely in Pakistan by its leader Maulana Masood Azhar, has claimed responsibility for the attack.

Khan began his statement by addressing India. “My statement is for the Indian government. You (Indian govt) have blamed us without any evidence,” Imran Khan said.