7 people injured by bullets during Champions Trophy celebration in Pak

According to a report, police will conduct raids to arrest the suspects involved in jubilation firing. 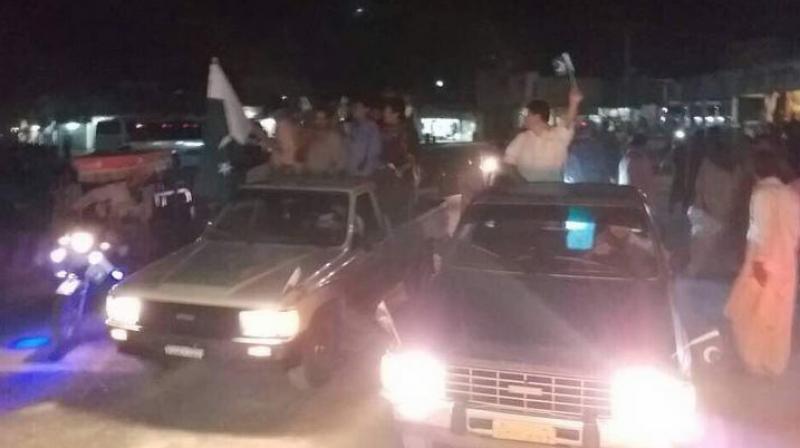 Karachi: At least seven people including a child received bullet injuries in different areas of Karachi as a result of aerial firing as people celebrated Pakistan's victory in the Champions Trophy final over India.

A DSNG engineer of a news channel sustained bullet wounds after people resorted to firing outside the residence of Pakistani skipper Sarfraz Ahmad in the Buffer Zone area. His condition is now stable.

According to the report, police will conduct raids to arrest the suspects involved in jubilation firing.

Similar incidents were reported from other cities as well. At least six people sustained injuries from stray bullets in Khyber Pakhtunkhwa's Mardan district.