Mainland China reports 32 new coronavirus cases, 25 of them in Beijing 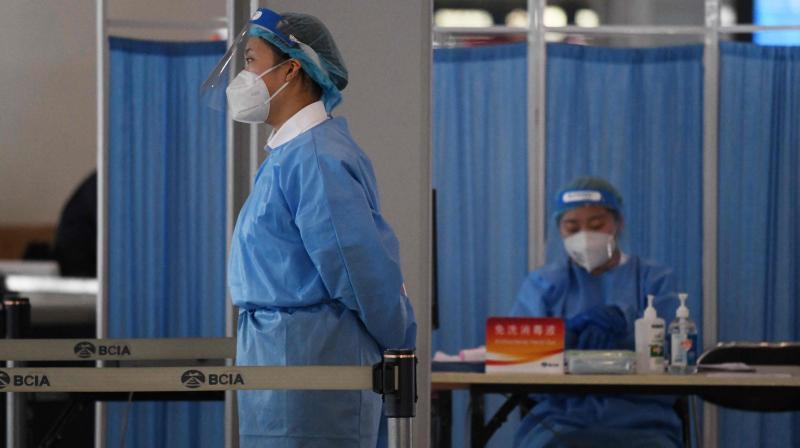 Beijing: Mainland China reported 32 new coronavirus cases as of the end of June 18, 25 of which were reported in the capital city Beijing, China’s National Health Commission said on Friday.

This compared with 28 confirmed cases a day earlier, 21 of which were in Beijing. Local authorities are restricting the movement of people in the capital and stepping up other measures to prevent the virus from spreading further following a series of local infections.

Another five asymptomatic COVID-19 patients, those who are infected with the coronavirus but show no symptoms, were also reported as of June 18 compared with eight a day earlier. China does not count these patients as confirmed cases.